CANTON, Mich. - A metro Detroit teacher learned a powerful lesson about the life-saving benefit of not just a second opinion - but a third.

As a teacher at Discovery Middle School in Canton, Lynn Walkuski is used to asking and answering a lot of questions. But in 2016 she felt a pulling under her right arm. She knew she had a family history of breast cancer, so now this teacher was the one looking for answers.

Lynn Walkuski felt a pulling under her right arm in 2016. She suspected it was breast cancer, knowing her family history with the disease. She got a first opinion and had a biopsy done. Then a second opinion and a surgeon said it was nothing. Then a third opinion, from doctor concerned the cancer was much more dangerous. She was right.

Fifty-five at the time, Lynn was assured this was an easy-to-treat, typical breast cancer. But she questioned that diagnosis.

"This is my health. And, again, I teach science, you know trials - you do three trials, minimally - and I thought I need three minds on this; I need three different opinions. I can't afford for someone to miss something."

"She had a very significant family history for breast cancer so for that reason I was very suspicious that she probably harbored a mutation that put her at higher risk for breast cancer," said Dr. Jessica Bensenhaver, the director of the breast cancer program at Henry Ford.

In fact, in 10 percent of all breast cancers, the cancer can be caused by an inherited gene mutation, known as the BRCA1 or BRCA2.

"The lifetime risk of breast cancer in a BRCA mutation carrier is somewhere around 60-80%, depending on the mutation," Dr. Bensenhaver told us.

She and her team of breast cancer specialists were concerned about cancer and recommended a double mastectomy, a far more aggressive treatment than had been suggested by Lynn's first two doctors.

"That accomplished not only treating the breast cancer she had but it also decreased her chance of getting a second, brand new cancer in either breast in the future," Dr. Bensenhaver said.

"Within three days from the time that she called it, I had a double mastectomy and I was already in the curative state," Lynn said. 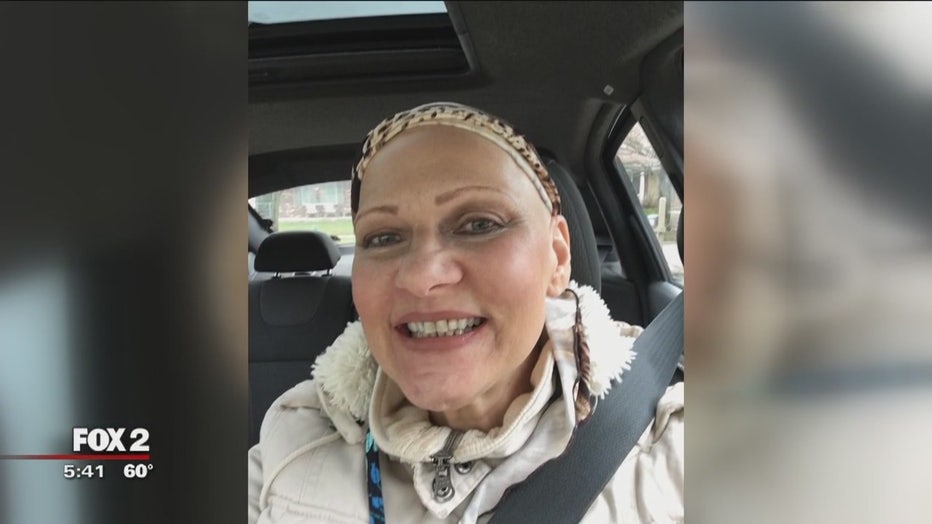 Now three years later Lynn is feeling like a survivor. She had reconstructive surgery, and she is so thankful that she was bold enough to ask for not just a second opinion but a third.