"The world is changing."

And Fiat-Chrysler and their European counterpart PSA Group is changing with it with a 50/50 merger that would result in the world's fourth-biggest automotive company.

"Peugeot is very expansive these days, PSA - they want to come to the United States in 2026 and FCA wants to be more robust in Europe," said Henry Payne, an auto analyst with the Detroit News.

What should people make of a merger between auto giants FCA and PSA?

The world is changing and Fiat-Chrysler and France automaker PSA Group is changing with it. The two auto giants are eyeing a merger that would create the world's fourth-largest global automotive company.

PSA Group, a France-based auto company owns seven different car brands while FCA owns nine car and truck brands. A marriage between the two European-owned car companies could potentially remake the auto world. Both have interests in dipping their toes into the markets of their competitors, with Peugeot wanting to breach the North American landscape and Chrysler wanting to sell vehicles in Europe.

While PSA Group is seen as the expansive company, it's FCA-owned vehicles that are financially humming along nicely.

"The FCA is very strong these days, Jeep is riding the SUV rage. It is a cash machine so it's very attractive to PSA," Payne said. "Peugeot, they own Citron, they just bought Opal and Vauxhall in Europe, which are formerly GM properties so a lot of brands under this alphabet soup of FCA PSA."

So what would encompass a merger? Not a whole lot for line workers as both companies are unionized. There wouldn't be any cuts to jobs if the merger was approved. However, the deal would include efforts to share technology for electric cars in the future.

"Mergers help consolidating those plants so a lot of cost-cutting is going to happen in Europe, not in the United States which is very efficient," said Payne.

So what name would hang over this blend of seemingly-arbitrary letters? A representative from Peugeot said it's too early to tell. But Payne's guess?

"They should just call Jeep. Everyone knows what Jeep is." 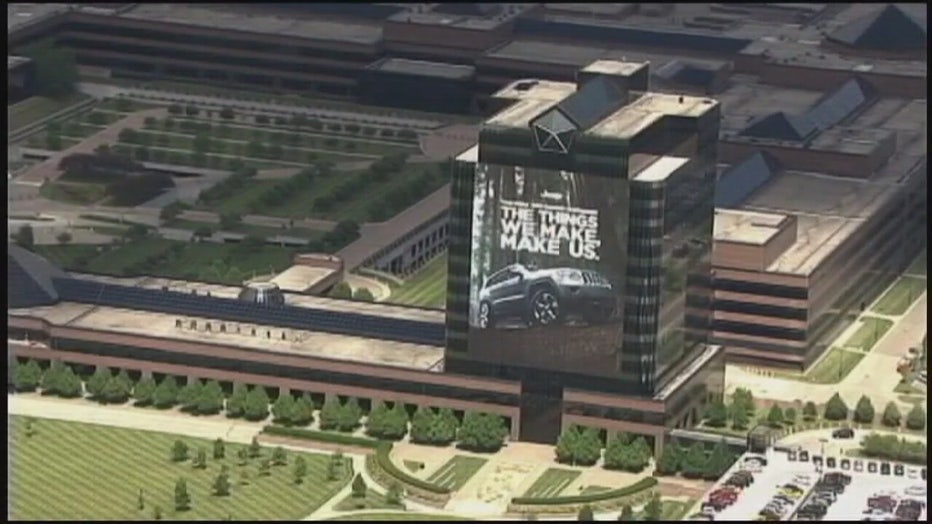