Mother accused of crashing with children in vehicle refutes allegations

A mother accused of crashing on the Southfield Freeway while her children were in the vehicle is refuting details about the crash made by police. The crash killed one child and left another in critical condition.

ALLEN PARK, Mich. (FOX 2) - A woman whose family says she was driving drunk when she caused a crash that killed one of her children denies some details provided by police.

More: Family says mother was drunk when she crashed on Southfield Freeway

Nyasha Pool is accused of crashing into a vehicle before hitting the barrier wall of the Southfield Freeway on Wednesday night.

The crash left 3-month-old Raylon in critical condition with a skull fracture and brain bleed after police say he was thrown from the vehicle. He was in a car seat, but not strapped in, police said. Pool's 2-year-old daughter Vanessa was killed. Police said she wasn’t buckled at all. 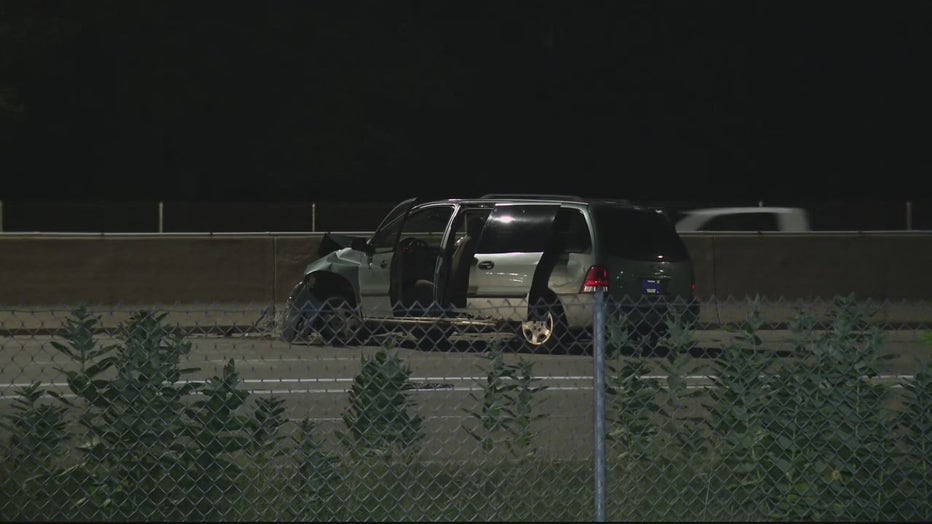 Pool says this isn't true. She spoke during a candlelight vigil she held Thursday.

"I love my kids and this was honestly a mistake," she said. "For them to say that Raylon flew out the window, that's false. Both of my kids had on they seatbelts, both of them were in a car seat. When I hit the wall, that's how one of them flew out."

Pool's family said she is an alcoholic who has been in trouble for drinking and driving in the past.

Pool's mother, Tammie Ross, said she was drunk and speeding when she crashed.

The Michigan State Police said they are waiting on a toxicology report before pursuing any possible charges.