The family of a New York woman who died after a routine cyst removal procedure is suing the medical center for $50 million.

NEW YORK - The family of a New York woman who died after a routine cyst removal procedure is suing the medical center for $50 million.

Rosemary Abreu, 27, of the Bronx, went to the Lincoln Medical and Mental Health Center to have a cyst drained from her thigh on Sept. 21, but died the next day, according to the wrongful death lawsuit.

Sanford Rubenstein is the family’s attorney in the lawsuit against New York City Health and Hospitals Corporation.

The suit claims that the doctors were “careless and negligent in, among other things failing to properly diagnose and treat” Abreu, adding that they failed to properly administer anesthesia. 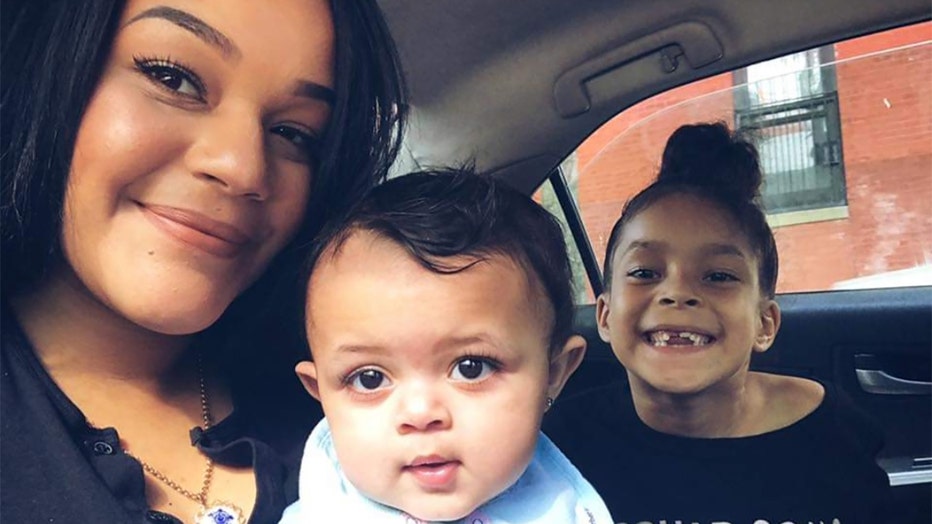 Rosemary Abreu (L), 27, of the Bronx, went to the Lincoln Medical and Mental Health Center to drain a cyst from her thigh on Sept. 21, but died the next day, according to the wrongful death lawsuit. (Photo Courtesy: Attorney Sam Rubenstein)

The lawsuit also claims that Abreu sustained multiple personal injuries, including cardiac arrest, respiratory arrest and “was caused to be rendered sick, sore, lame and disabled.”

“This was a terrible tragedy that never should have occurred. To go into a hospital to have a simple cyst removed and not come out alive is tragic and unacceptable. We have filed a notice of claim for $50 million in damages,” Rubenstein said.

Abreu, a paraprofessional for the Department of Education, was mother to daughters Katelyn, 9, and Luna, 2, according to the New York Daily News.

“I feel sad, I miss her a lot,” Katelyn told the paper.

Abreu’s mother Dorah Restituyo, 50, told the Daily News that her daughter went into the hospital a happy person and was chatting away before she went under anesthesia.

“She was moving into a new apartment,” Restituyo said. “Right before the operation, she was asking about her kids. She’s went in to the hospital to fix her body not to die.“

Restituyo said doctors told the family that “they don’t know what happened,” the paper reported.

Abreu’s brother Michael, 23, told the paper that the hospital notified the family that his sister had slipped into a coma.

“We met with the main doctor and two nurses and asked why is my sister in that coma, and they said ‘We really don’t know the answer.’ They kept saying they didn’t have no answer," Michael said.

Abreu’s family said she had no previously existing health problems, according to the Daily News.

“I am always asking myself why. All the crying I was doing in the room... It was a nightmare. I go through it every night. I’m going through it really hard. It’s a real-life nightmare," Michael said.

A spokesperson for New York City Health and Hospitals Corporation did not immediately respond to a request for comment on the lawsuit.