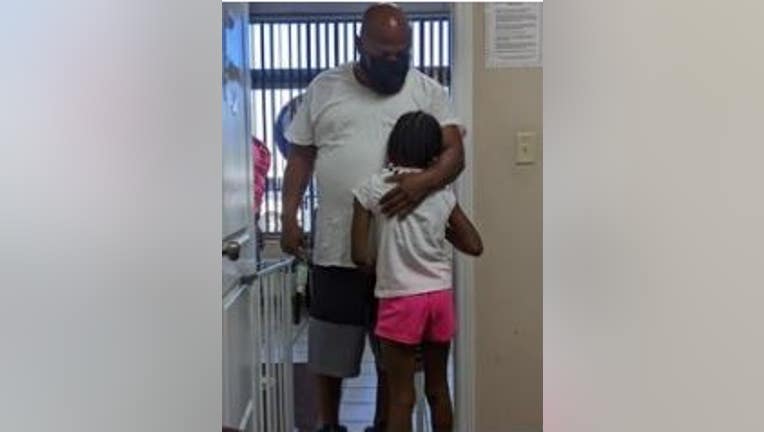 FOX 2 - An abducted 6-year-old from the west side of Michigan was rescued by St. Louis FBI agents on Friday.

On July 19, a suspect known by the family took the girl during an armed home invasion in Muskegon Heights.

"Due to the swift response and investigation by Muskegon Heights Police Department, the Michigan State Police, and the FBI Detroit Field Office, the FBI St. Louis Field Office was notified that the girl may be in St. Louis," said a release by the St. Louis FBI Office.

Two suspects, 69-year-old Robert Lomack, and 32-year-old Seaniece Johnson were arrested without incident. Johnson waived her extradition hearing and is charged with home invasion by the state of Michigan. Lomack was arrested for violation of his parole.

"I would like to thank Muskegon Heights Police, Michigan FBI, Missouri FBI for doing a great job in getting my daughter back so quickly," the girl's father said in a release. "You guys did a really good job, caught them really quick. I’m happy now. I got my baby back." 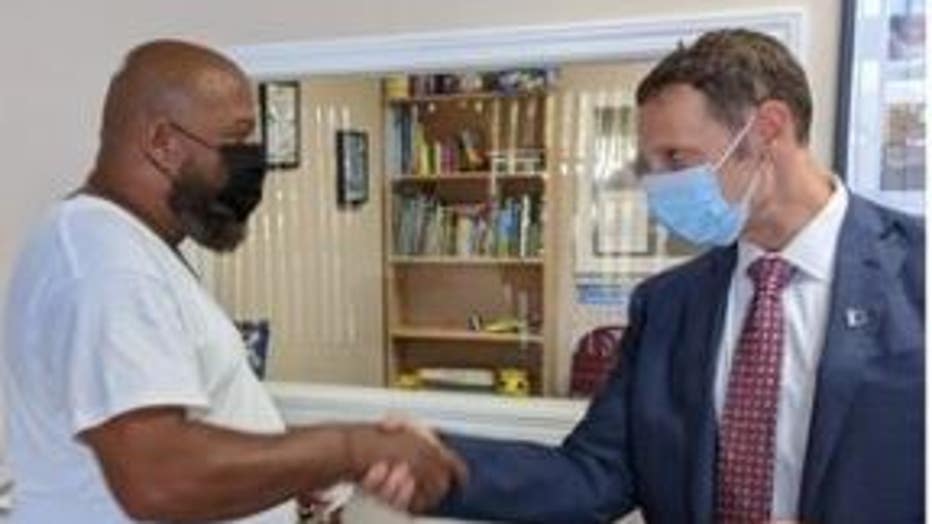 They were reunited Thursday night.

"It was joyful when I (saw) her face. We just want to get her back home," he said. "Get her snugged away and live a happy life. Everybody is waiting on her back home."