The Michigan State Supreme Court decision Thursday may help Democrats on the ballot this November, some pundits say.

FOX 2 - The state's highest court has cleared the way for Michigan voters to decide if they want to make abortions legal in the state.  Opponents had asked the court to block the vote, but this afternoon the court gave the green light to a statewide vote.

Opponents of the pro-choice ballot question told the court there were so many errors in the petition language, that it should be blocked from going before the voters.

The high court rejected that argument allowing the constitutional amendment to go to all of the voters in November. The decision is significant on two fronts.

First there is the public health aspect of the ruling. If the voters say yes on the amendment, women would continue to have the right to have an abortion in Michigan.

Secondly there are a host of political ramifications to the decision including:

"We're going to see this front and center in a whole lot of races in Michigan," he said. "There is no escaping for a candidate on where they stand on Roe v. Wade. Where do you stand on this constitutional amendment."

GOP candidate for governor Tudor Dixon blames the governor for trying to run this race on the abortion issue when voters are more concerned about inflation and the economy.

However 26 percent of the voters in a recent Detroit News survey ranked inflation as the number one issue - while 34 percent rated abortion as their major concern.

On the Aug. 18 edition of Let It Rip, Dixon said, "This is a decision for the people, the people will make this decision and we will follow the law," adding, "I am pro-life except with exceptions for the life of the mother."

Czuba believes state Republicans could get tripped up on the issue in the run-up to November.

"Republicans don't appear to have a clear, coherent answer on the rape and incest question - and that really is a motivating factor here for voters, particularly for independents," Czuba said.

So the fact that the high court allows a statewide vote keeps this issue on the political front burner for the next two months. 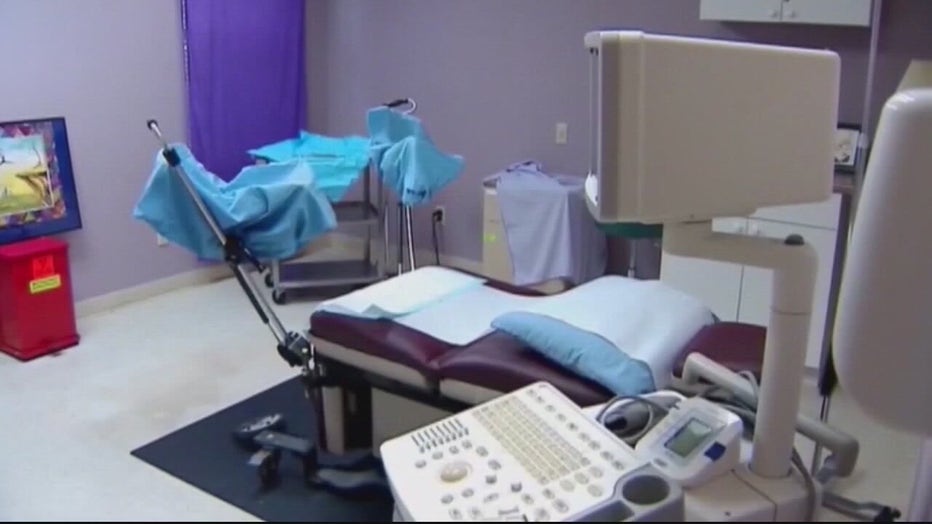