Detroit police break up crowd of about a thousand downtown

The promise of a fight downtown on social media was partly to blame for the large turnout police say.

DETROIT (FOX 2) - An Instagram post inviting people to "settle their beefs" Wednesday night in downtown Detroit led to a big presence of police.

About 40 people were detained by officers after a gathering of about 1,000 people Detroit police told FOX 2. A large police presence was seen at Campus Martius and along the Riverwalk where about half of it was closed down by officers.

Detroit police said that there was only a couple fights and mostly just teens gawking and meeting up with friends. From video and photos of the scene not many of the teens wore masks and little social distancing was being used. 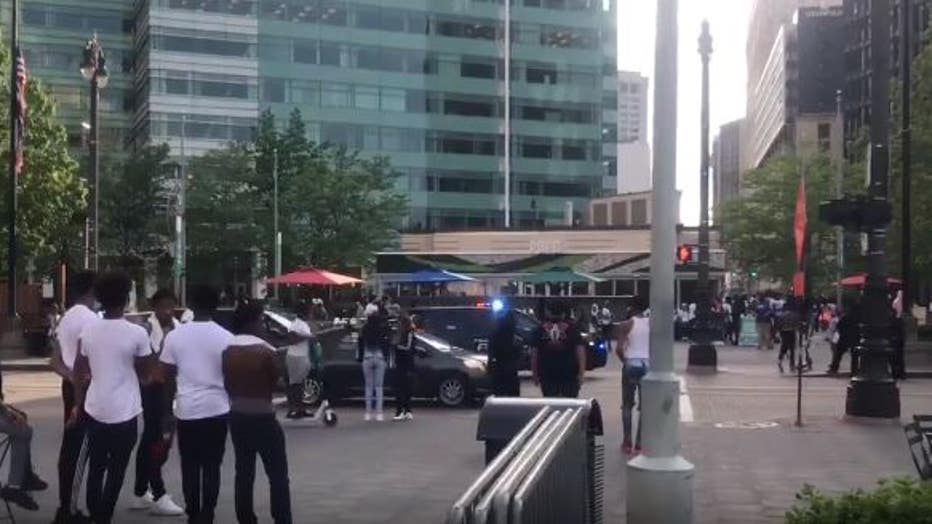 There is a 10 p.m. curfew in effect and police said it plans to enforce it. 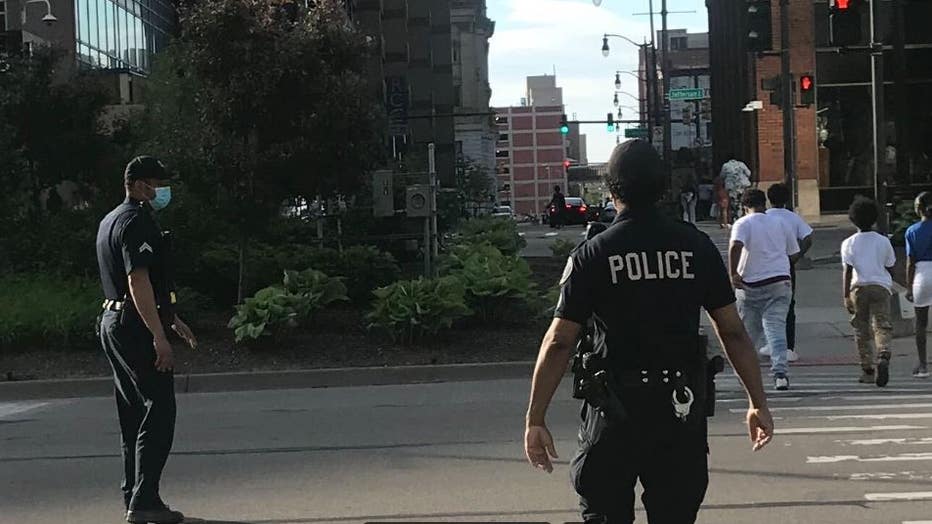 Police did not elaborate as to the reasons for the number of people detained.

One officer told FOX 2,  "Kids are out and about, don’t want to be quarantined anymore."

Stay with FOX 2 for more details when they become available.