John Geddert was supposed to be arraigned at 2:15 Thursday afternoon. He didn't show up. Geddert's body was found by Michigan State Police at a rest stop along I-96 in Clinton County.

"Oh shut up. Are you serious?" she said.

Meinke, was once coached by John Geddert, an acquaintance of disgraced ex-Dr. Larry Nassar  Geddert was charged with 24 felonies for alleged physical and sexual abuse of his athletes.

Geddert was due in court on Thursday but didn't appear because he took his own life.

"I am in total disbelief," said the former survivor of both men. "John was someone that I spent years of my life training with. I have a lot of emotions surrounding my training time with him. It certainly was a tough time in my life. "

Emily was coached at the age of 3 years old in 1984, and for the next 13 years. Meinke knew Geddert's wife Kathryn, who is one of her coaches as well. 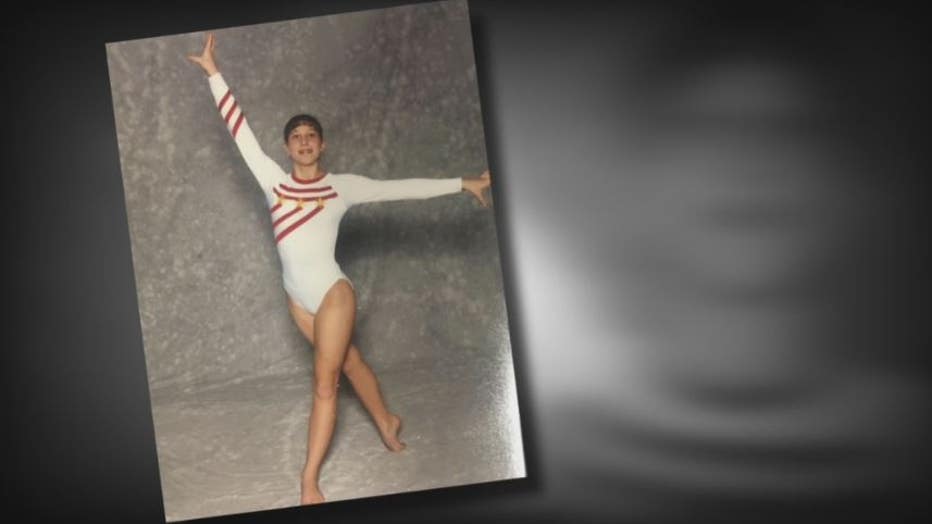 "My heart goes out to Kathryn," Meinke said. "I had a lot of issues with the way John coached me and a lot of the other girls, as far as the emotional abuse, and sometimes the physical danger that we were put in.  Kathryn was always supportive."

It is a common theme with another survivor, Makayla Thrush.

"I can't imagine losing my husband. And my heart hurts for her," she said.

Makayla was coached by Geddert from the age of 7 to 17.  She was verbally and physically abused by him, but does this news bring closure?

"Honestly, no closure for me at all," she said. "If you're not guilty, personally, I would have fought it.  That's anybody's general reaction.  I don't know why he chose that route. Was he guilty or was he not guilty? Personally, he was guilty."

FOX 2: "You've got more questions now than before?"

"I'm sad for the family, I am frustrated, and I am upset at the same time," said Thrush. 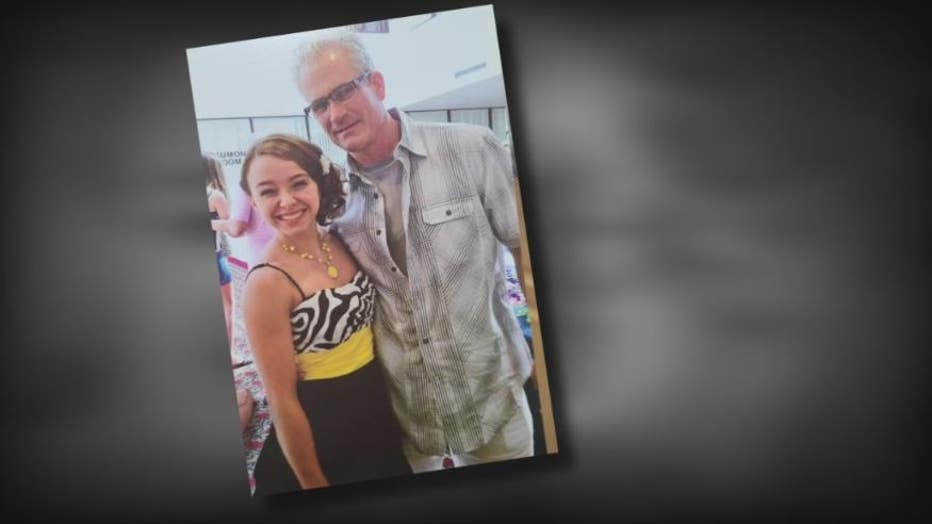 Geddert was supposed to be arraigned at 2:15 Thursday afternoon. He didn't show up. Geddert's body was found by Michigan State Police at a rest stop along I-96 in Clinton County.

Sarah Klein is Larry Nassar's first-known victim who released a statement on the suicide of Geddert. Klein, now an attorney, trained with Geddert for more than 10 years.

In her statement, she said, "John Geddert's escape from justice by committing suicide is traumatizing beyond words. He tortured and abused little girls, myself included, for more than 30 years and was able to cheat justice. Geddert was a narcissistic abuser. His suicide is an admission of guilt that the entire world can now see.

"Also guilty are his enablers including the top officials at USA Gymnastics and the US Olympic and Paralympic Committee who promoted him, enabled him and allowed him to coach Team USA. The bravery of Geddert's many victims will stand for all time in stark contrast to his cowardice. As a survivor and a mother of two young girls, my only comfort is in the knowledge that I can rest my head on the pillow every night knowing that John Geddert will never terrorize and abuse another child."