CAUTION: Some of the photos used showing the condition Mandi was in, are upsetting.

An abused dog was dumped in a Detroit neighborhood, her condition so bad that many thought it would be more humane to put her down.

But that dog went from trash to treasure with a little patience and a lot of tender loving care.

"This happens all the time," said Francis Turner who lives in the area. "People dump over here. They dump trash, dump animals."

And a little over a month ago someone dumped this dog in a desolate area in Detroit. The white shepherd mix was bloodied, emaciated, covered in mange and left for dead.

Somehow the wounded dog  wandered to the porch of a home on Ridge Road. The owner reached out to the group HomeFurever. Volunteer Mandi Deveja came to her rescue.

"There were a lot of people on our Facebook page that thought she should be put down," said Deveja. "They didn't think she would ever make a recovery."

But after more than a week in the hospital and several weeks of medication and constant care, Mandi, who was named after her caregiver, was nursed back to health.

"It is hard to believe that this is her now, from the day I found her," Deveja said.

It is believed Mandi was used as a bait dog in a nearby suspected dog fighting ring. Neighbors say dogs, many who are already dead, are dumped in the area far too often.

“It is wonderful that they are trying but frankly it has to be an effort by city government they need to impliment policies on animal ownership,” said Turner.

So far HomeFurever has saved more than 6,000 dogs and found them loving homes.

Mandi who has garnered plenty of attention on social media and special gifts from her loving supporters, will be up for adoption at the end of the month.

A bittersweet moment for her foster fur-parent Mandi, who has grown attached.

"Whoever adopts her will have to accept I will be part of their family forever and I will be visiting often,” she said. “And they will have to send me many updates. She will be okay."

There is a meet and greet Fundraiser for Mandi on June 26. A portion of the proceeds will go to Home Furever which depends on donations to save dogs like Mandi.

To learn more about Home Furever go to HomeFurever.com 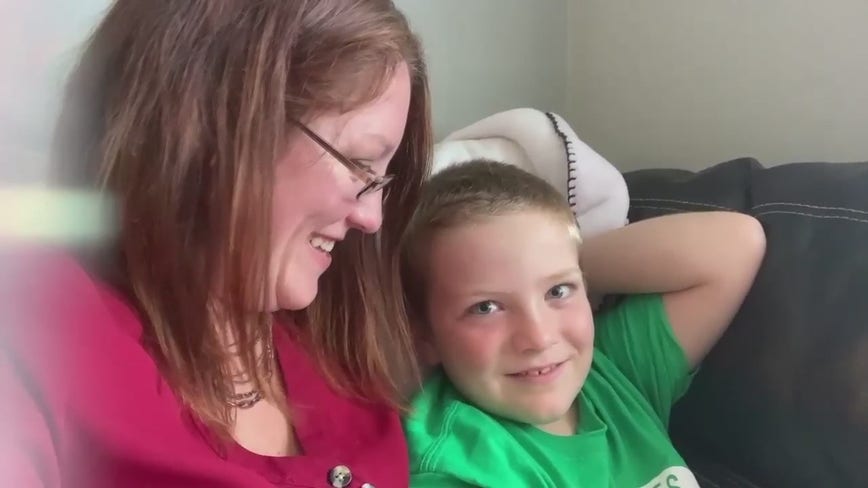 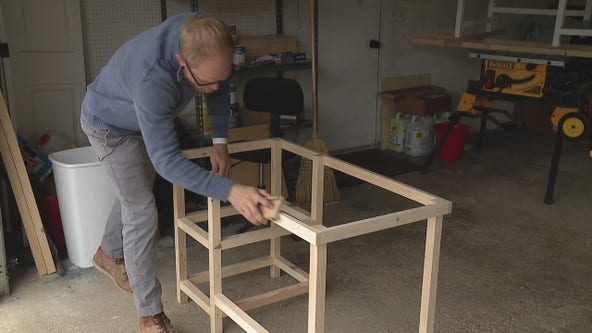