DETROIT (FOX 2) - The Detroit City Council was supposed to vote on an element of facial recognition technology last week. That did not happen.

The plan is now to allow more community dialogue on the facial recognition even though the Detroit Board of Police Commissioners debated this issue for months - and it remains a contentious one.

The Detroit City Council was supposed to vote on an element of facial recognition technology last week. That did not happen.

"You cannot deny the amount of research that has come out that says that African-Americans are misidentified more than other races," said Detroit City Councilwoman Mary Sheffield. "And we have a majority black city."

If and when given the chance, Sheffield says she will vote against renewing a DPD contract to use facial recognition technology.

It is important to note, the Detroit police facial recognition contract that is up is for maintenance like software patches and technology updates.

The city's relationship with it is coming under more scrutiny after the ACLU filed a complaint on the behalf of Robert Williams, who says he was wrongly arrested and accused of stealing Shinola watches in 2018.

Police provided a Shinola security guard with a picture from Williams' driver's license. They have access to a storehouse of images from which Detroit police's facial recognition technology draws.

The guard compared William's picture to footage from Shinola's surveillance cameras. He thought it was a match.

Williams and the ACLU say it was not.

"I'm like, 'I hope you all don't think all black people look alike,' and then he says 'The computer says it was you,'" Williams said.

Organizers from Detroit Will Breathe want the city to ban DPD from using facial recognition technology.

City Council was set to vote on a contract renewal last week, but took it off the agenda the same day Detroit Will Breathe announced a demonstration in front of three council members' homes. 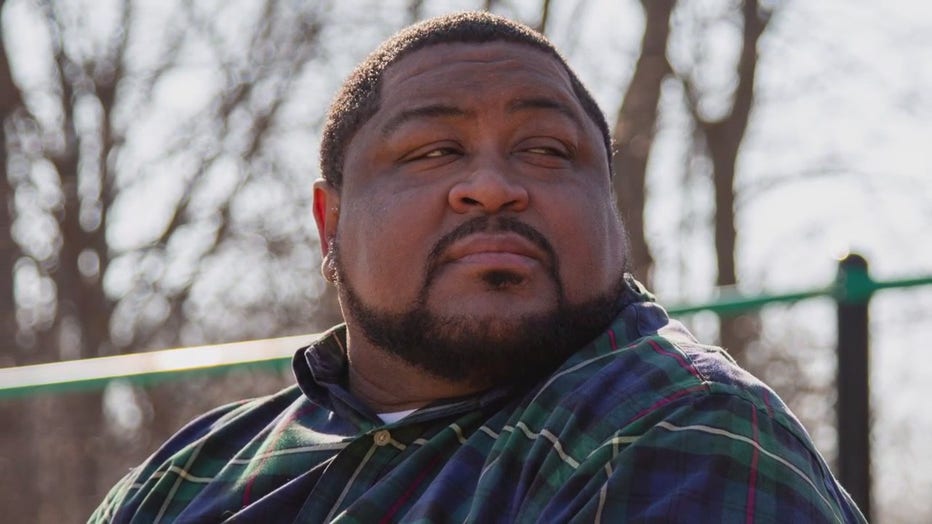 It is unclear exactly when council will reschedule the vote on the contract.

"And Robert Williams is a prime example of what could happen if facial recognition technology is used in Detroit and it's used in a way in which people are being misidentified."

"It really is a mischaracterization of how we use it," Detroit Police Chief James Craig. "But again, we did not have the rigor that we now have. We have our own system that was approved by the police commission. The policy I'm speaking of, is very different."

While the charges against Williams were eventually dropped, the door is still open for prosecutors to retry the case.

"The Detroit Police Department does not make arrests based solely on facial recognition. The software is an investigative tool that is used to generate leads only. Additional investigative work, corroborating evidence and probable cause are required before an arrest can be made."

According to some officers, the arrest of Williams was legitimate but charges in part were dropped because store employees who were eye witnesses did not testify. 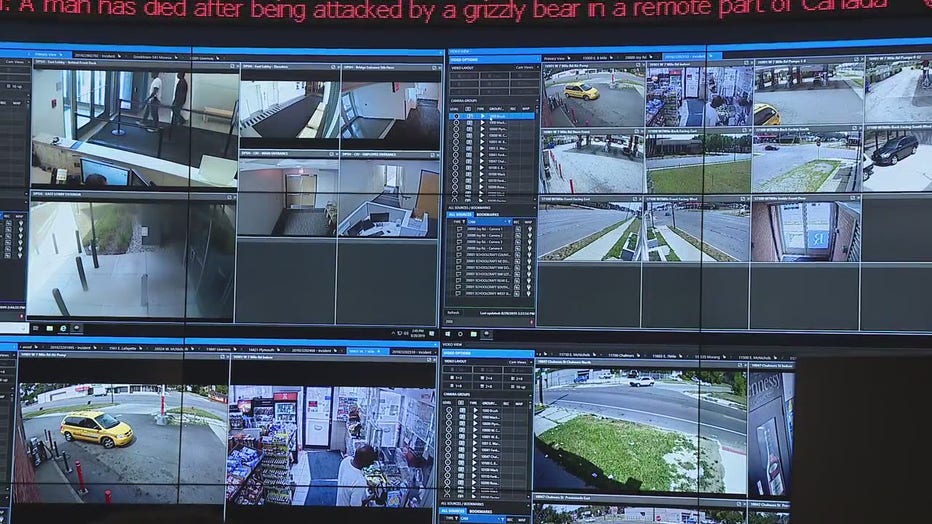 Shinola released a statement saying it stands with Robert Williams. The entire statement from the company says,

"We stand with Robert Williams and are dismayed at the treatment he received as a wrongfully identified suspect in our criminal justice system.  As reported, our loss prevention contractor Mackinac Partners (and not a Shinola employee) identified Mr. Williams based on security footage -a questionable practice we are scrutinizing as we evaluate go-forward contracts.

"We support a proposed ban on facial recognition technology as an investigatory tool-and believe the implicit bias built into recognition algorithms is a sobering indication of just how far we have to go in our continued fight for racial justice.

"And to note - Shinola did make eyewitnesses available, but cannot compel anyone to testify if they are not comfortable doing so." 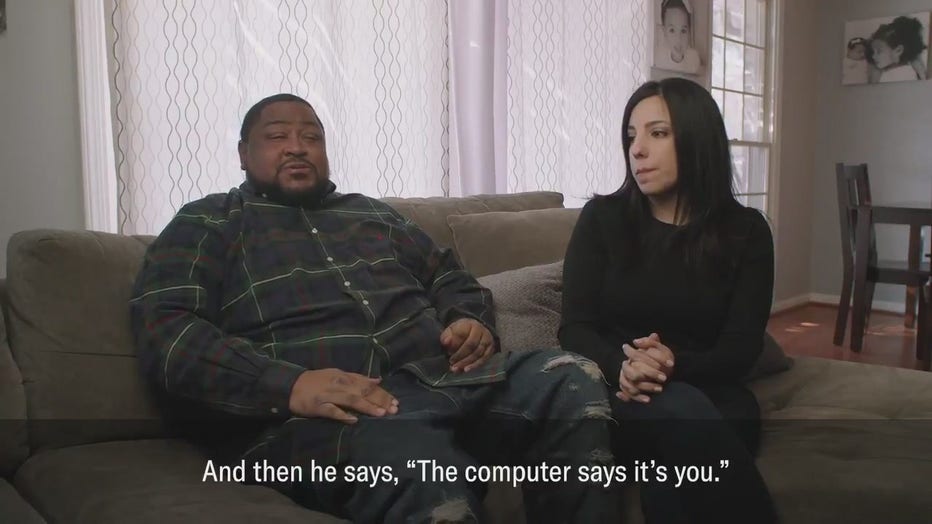