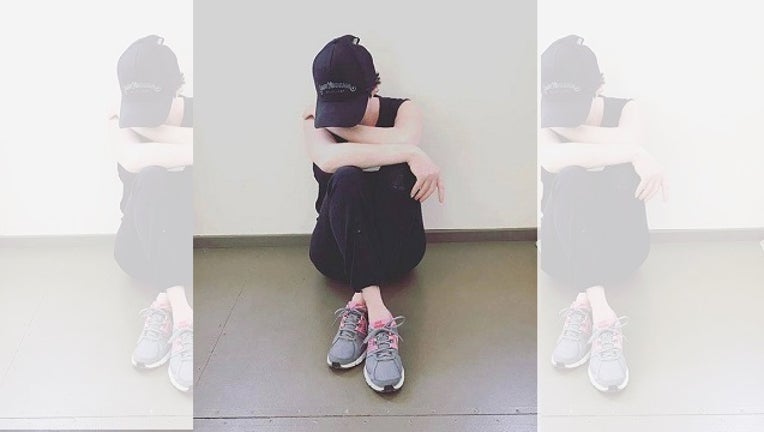 Shannen Doherty of “90210” and “Charmed” fame received incredible news this week: after a two-year battle with breast cancer, the actress is in remission.

Doherty announced the good news via Facebook and Instagram by posting a photo of herself with the caption, "Moments. They happen. Today was and is a moment. What does remission mean? I heard that word and have no idea how to react. Good news? YES. Overwhelming. YES."

Doherty, 46, notes that the battle is far from over, as the next few years following remission remain crucial. For now though, Doherty is going to “just breathe.”