"This was a miracle, because I was in bad shape," he said.

Hilton Napoleon was hospitalized for 71 days.

So bad -  his family was called in to say their goodbyes.

"I had a collapsed lung, kidney failure and pneumonia," he said.

March 11th, a day after the first diagnosed case of COVID-19 in Michigan, Napoleon was rushed to Henry Ford Hospital.

"I saw it spreading in China and Europe and I knew it was going to get here with all the travel," he said. 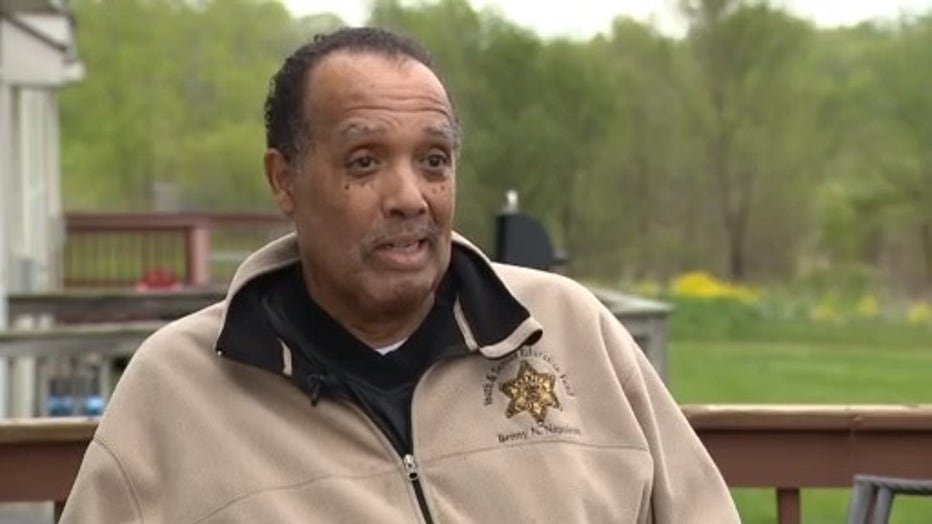 Napoleon spent 24 days on a ventilator and five weeks at Henry Ford Hospital.  The virus took its toll - he is down 65 pounds, he had to be on kidney dialysis and muscle atrophy set in.

"I called the doctor in there and asked if I was paralyzed because I was so weak, I couldn't move," he said.

After another five weeks of rehab, he received a send-off to remember.

"I want to thank the wonderful staff and doctors at Henry Ford, because they were fantastic," Napoleon said.

When he got home, more surprises - and 3,500 missed calls and messages.

"If I do not get back with you it's not because I'm not trying, but it's going to take some time," he said.

Napoleon - who became Highland Park's police chief in January, wishes he could be with his officers.

"I just want them to stay the course, do the job to the best of their knowledge and that I'm proud of the job they are doing," he said.

The chief says he won't be back on the job until he's 100 percent.

"People have got to take it seriously," he said. "I know people want to get out but it's not worth risking your life." 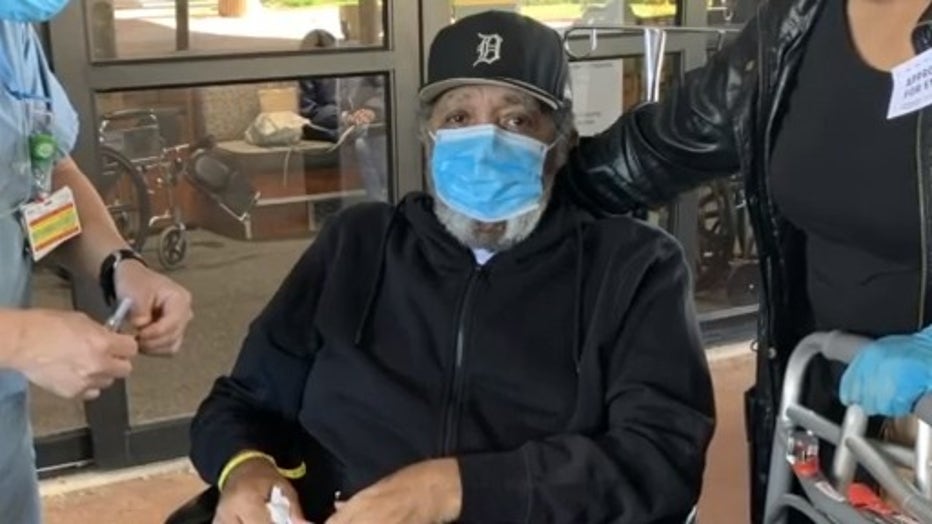