"They would shackle your feet, your legs together," said Ra. "What I went through no woman deserves to go through."

Two years ago Siwatu was convicted of felonious assault and felony firearm for brandishing an unloaded legally owned gun.

In 2017 Siwatu was convicted of felonious assault and felony firearm for brandishing an unloaded, legally-owned gun.

She was trying to scare off a woman who came to her west side Detroit home, allegedly acting threatening and ramming a car upset over an argument between her daughter and Siwatu's niece.

At seven months pregnant with Zakai - she was sentenced to a mandatory 2-year prison term.

It was at Huron Valley Correctional Facility where she started to give birth in her cell, later taken to the hospital.

"The hospital staff tried to convince the correction officers to let my legs free because I was in active labor and they chose not to," Ra said.

She hired attorney Wade Fink who appealed the case, got her out of prison early with a tether. She was away from her newborn for 6 months.

Then, good news for their side - appeals judges overturned her conviction.

"I just think there was a lot, a parade of errors in this case that led to a pretty significant injustice," Fink said.

This week they learned the Wayne County Prosecutor's Office wants to retry Siwatu's case. A spokesperson with their office said this:

"The Michigan Court of Appeals remanded the case for a new trial. The court's ruling was largely based upon the absence of a requested jury instruction."

"I remain hopeful that Kym Worthy is going to look at this and say enough is enough," Fink said.

If the case goes to trial and Siwatu is convicted again, she could go back to prison. It is a thought almost as difficult as telling little Zakai the story of his birth.

"I want him to know that I left not because I wanted to, but because I was taken from him," she said. "So that time we did not have, I'm sorry."

Siwatu and her attorney will be back in court on November 15 when the Wayne County Prosecutor will make a decision on whether or not to move forward with charges. 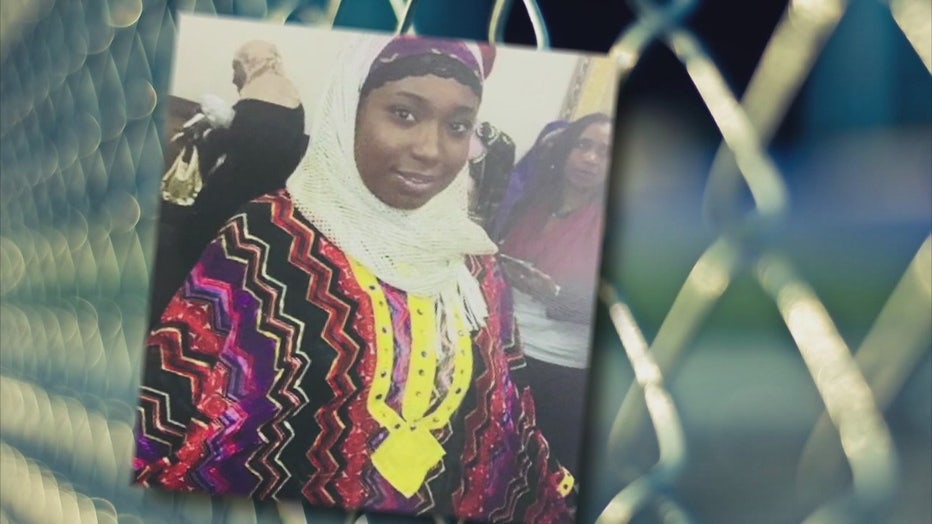