FOX 2 - "At some point, every one of us will know someone who has passed away from this disease," said Rachel Elsberry.

Hearing that months ago, Elsberry, 49, says she simply shrugged her shoulders. Now, after losing a family member to COVID-19, "That's real, I mean this is real."

Rachel Elsberry, who now lives in Austin, Texas, says tragedy hit her family here in Michigan when metro Detroit EMT Paul Novicki died from the virus after contracting it in March.

Elsberry, who now lives in Austin, Texas, says tragedy hit her family here in Michigan when metro Detroit EMT Paul Novicki died from the virus after contracting it in March.

Novicki's wife and children have been struggling to cope with the loss.

"I've watched my cousins go through that," Elsberry said. "My cousins are all under the age of 30, they shouldn't have lost their father."

Elsberry, who has participated in a clinical trial before, said that not long after, she got the opportunity to be a part of a COVID-19 vaccine trial. About $2,000 was given to her for her time.

"I was screened, I had questions, I had to go in, I did a blood draw," she said.

Elsberry says the 14-month-long trial in Texas "feels safe." She said she has gotten two shots, each 28 days apart.

"The first shot I had a really sore arm," she said. "It felt like someone punched the heck out of my arm."

The second - she says, was worse, but the pain went away in a couple of days. Elsberry says she had a low-grade fever, aching, and fatigue, but those symptoms went away within 24 hours. 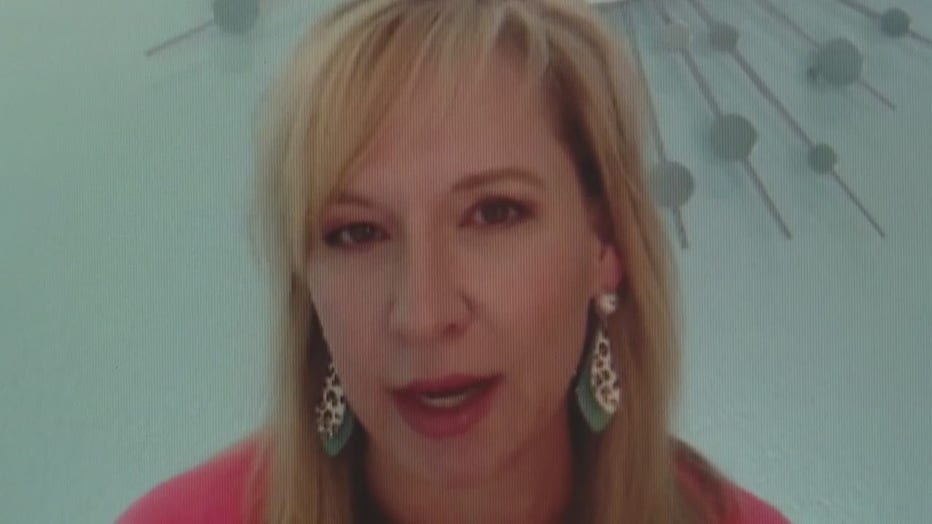 "From here on out its pretty smooth sailing for me. I've already done the hard part," she said.

Here in Michigan Henry Ford Health System announced this week that it will be hosting vaccine trials for a promising drug. Those selected will join a volunteer base of about 30,000 others across the country. Elsberry said if you are healthy and have the opportunity to help, why not?

"This doesn't end until we get a vaccine," she said. "It's really a relatively small thing to me to be able to get back in this way and be a part of medical history and possibly saving lives."

While Elsberry won't know her results for another year, she says this has given her a renewed sense of purpose and has helped to find a bit of a bright spot in this uncertain and distressing time.

"If you think that being a part of a study is for you maybe that's the opportunity to be that bright spot in the world," she said. 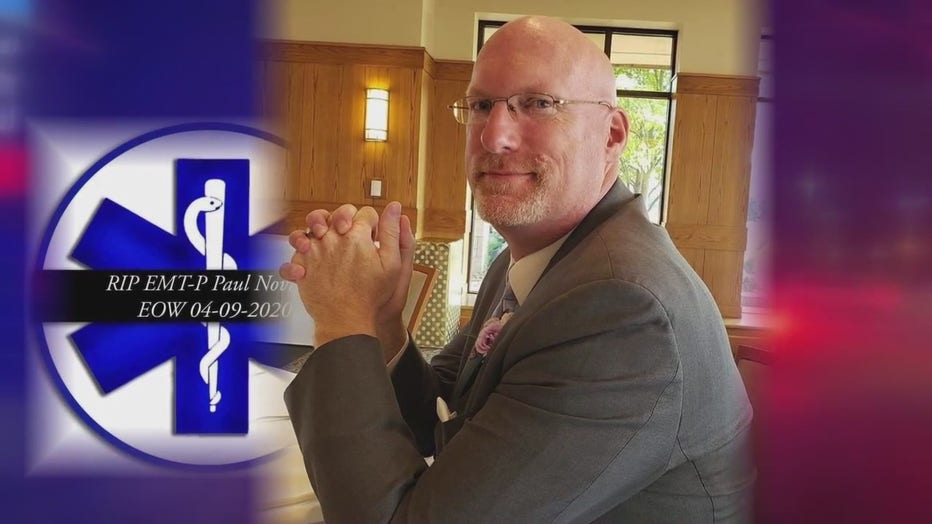