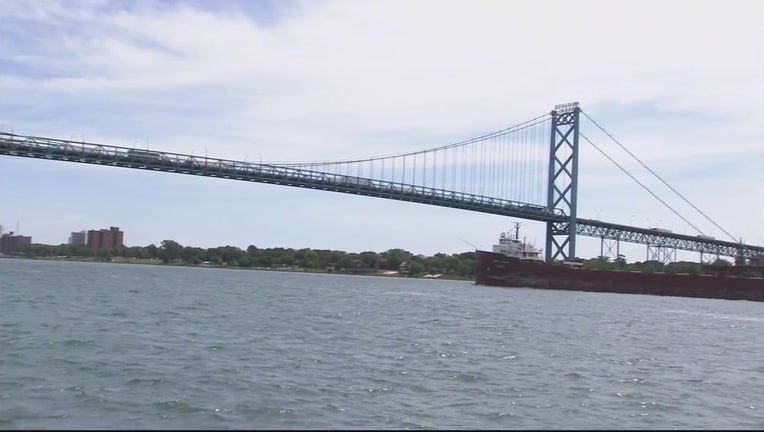 DETROIT (FOX 2) - Customs and Border Protection agents seized thousands of pounds of drugs, 40,000 rounds of ammunition, $5.6 million, and more at Michigan's five ports of entry during the 2021 fiscal year.

During the year, there were 2.3 million truck crossings and $138 billion worth of goods imported into the U.S.

"Every day, the men and women of the Detroit Field Office put themselves and their families at risk during everyday encounters with the public to ensure our border security mission is a success," said Christopher Perry, the director of Field Operations for CBP in Detroit.

Agents arrested 181 people in the past fiscal year. Reasons for arrest include narcotics smuggling, human smuggling, firearms violations, and fraud.