House Bill 4247 guarantees tuition for all sons and daughters of police and firefighters who lost their lives on the line of duty in Michigan. Removing the poverty line limit opens this up to so many more.

FOX 2 - Officer Mark Sawyers served Sterling Heights as a police officer with the same heart he served his family with. His daughter Lily knows that.

"I know from people telling me and watching videos of him that he was an amazing man, who had a lot of good morals and wanted to upkeep those in his community," she said.

Officer Sawyers was killed in the line of duty, someone shooting him in a parking lot in 2004.

Lily was only 11 months old when it happened. But she still feels her father’s presence with her today.

"My parents are both great people, and even not knowing my dad, he inspires me to be the person that I am as well," she said.

The Ferris State University student is majoring in business.

College can be pricey. But thanks to a law that was just passed, her tuition will be paid for. State Representative Matt Koleszar (D-20th District) sponsored the bill.

"This access is to any child of a police officer or firefighter who died in the line of duty - regardless of current life circumstance," he said. "The old version had a 400 percent of the poverty line to qualify for it. And this bill removes that."

House Bill 4247 guarantees tuition for all sons and daughters of police and firefighters who lost their lives on the line of duty in Michigan. Removing the poverty line limit opens this up to so many more.

"Her mother and her stepfather are teachers - two teachers make too much money to qualify for this benefit. The benefit (was) only $97,000 for a family of four - or less," Koleszar said. "At the end of the day, we need to make sure that we are honoring the memory of Lilly's dad as well as all the police officers and firefighters who died in the line of duty."

"Not having my father was very difficult for me growing up and it caused a lot of issues with my mental health, especially with depression and having to experience grief in a different way, than most people," Lily said. "I have fought so hard my entire life and luckily I was able to keep my grades up and still go to college." 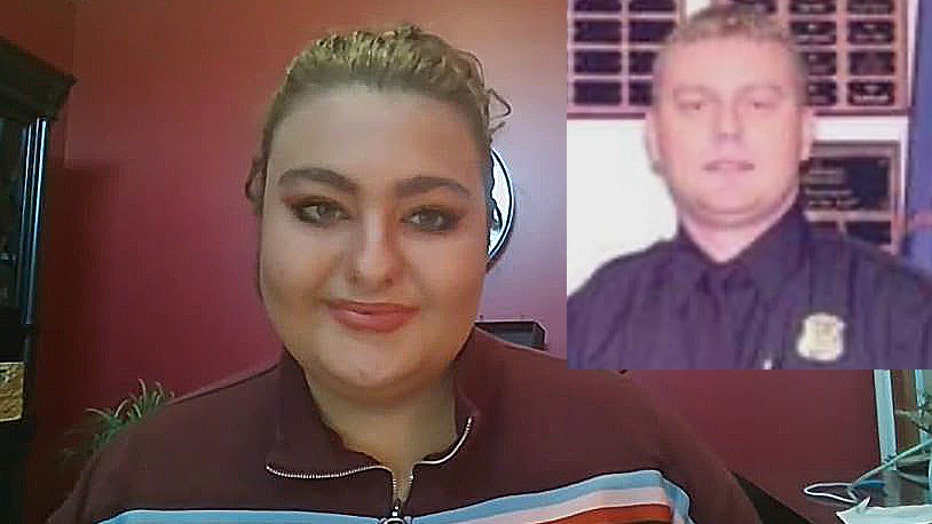 But even moving out of high school and into college was tough. This bill takes a burden of the tuition bill out of the mix.

Republicans and Democrats joined hands to help this pass.

"These heroes passed away protecting us and this is the least we can do for their families," Koleszar said.

"I understand some of the people who have fear of the police for things that have happened in their lives as well, and I don’t want to take that away from them," Lily said. "And I completely understand that but I think we need to remember the good wires are there to help those people too."

Good ones like the late officer Mark Sawyers. This bill will make things a little Easier for his daughter and wife.

For more information go to the Michigan Dept. of Education website HERE. 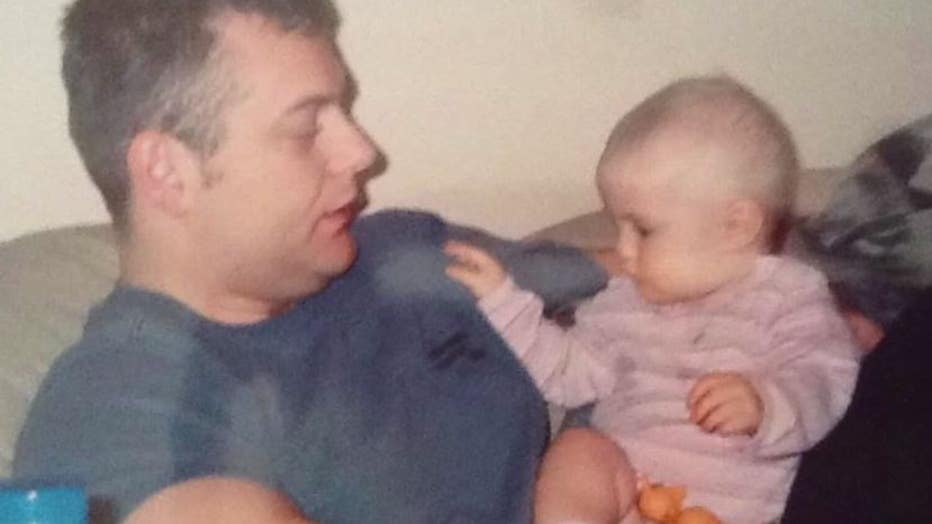