DETROIT (FOX 2) - A suspect in a shooting near Greektown was arrested by Detroit police with some help by a nearby security company.

Detroit police say Shawn Wright walked up to a Dodge Durango and opened fire inside wounding the victim twice at 1 a.m. Sept. 17 at E. Fort Street and Brush. The suspect fled but was later picked up by DPD after getting his description from Rock Security employees.

The victim is expected to recover, but was shot in the elbow and lower back.  A 9 mm handgun was recovered. 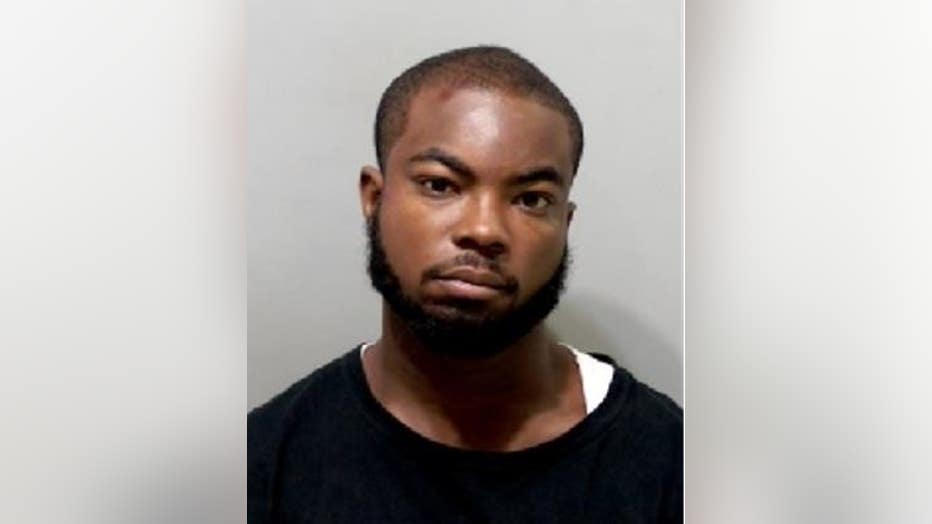