ROCHESTER HILLS, Mich. (FOX 2) - An Amazon Prime delivery driver said he was followed in a Rochester Hills neighborhood and then shot at three times Friday night.

Oakland County Sheriff's deputies were called to the area of Tienken and Vanhoosen Roads to the report of someone shot in the arm. When deputies arrived, they determined the driver was not shot but his car did have three bullet holes in the trunk.

One bullet passed through the trunk, the rear passenger seat, and into the driver's seat, just missing the victim.

The victim is a contracted driver who was delivering packages for Amazon. He told deputies he passed a red Dodge Dart with black stripes near Letica and Bluff Roads when the car started following him.

The victim said he tried to lose the vehicle but that didn't work. A short time later, he stopped his car and the Dodge Dart pulled up alongside. The driver of the Dart and the passenger both pulled handguns and the victim drove away.

The two people in the Dart shot at him 4 to 6 times before he was able to pull into a parking lot and the other car pulled away.

The suspects are described as both white, wearing black hoodies, with one of them wearing a green knit hat with a flat brim.

Anyone with information is asked to call the Oakland County Sheriff's Office. 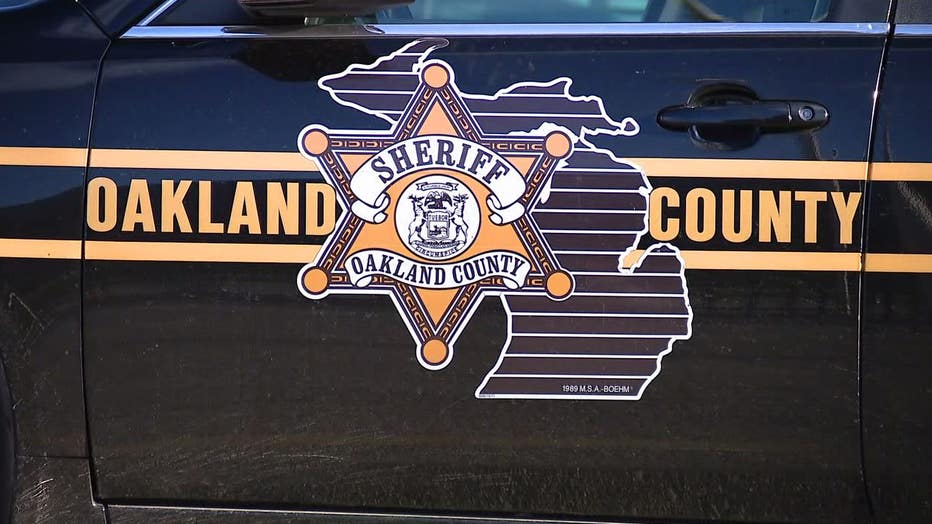