(FOX 2) - The AMBER Alert has been canceled according to Southfield police who say the father has been taken into custody and the child is safe.

The alert had been issued for the girl believed to be with the father in a black Chrysler 300 with Michigan plate EGA 6057.  The alert was for Jaliyah Ford.The child was reported to be abducted at gunpoint by police.

A happy end for an AMBER Alert where the father was taken into custody and the child unharmed.

Southfield police say a custody dispute led to a shooting Monday afternoon in a parking lot near Providence Hospital. Police have spoken to the mother.

The shooting happened just before 2 p.m. in a lot at 1600 W Nile Mile Road at Metropolitan Professional Center between Southfield and Greenfield, across the street from the hospital.

We're told the shooting involved the two parents over their 1-year-old child.

Several bullet casings were seen on the ground. It's not clear yet who fired the shots.

Stay with FOX 2 for more information on this story as details become available. 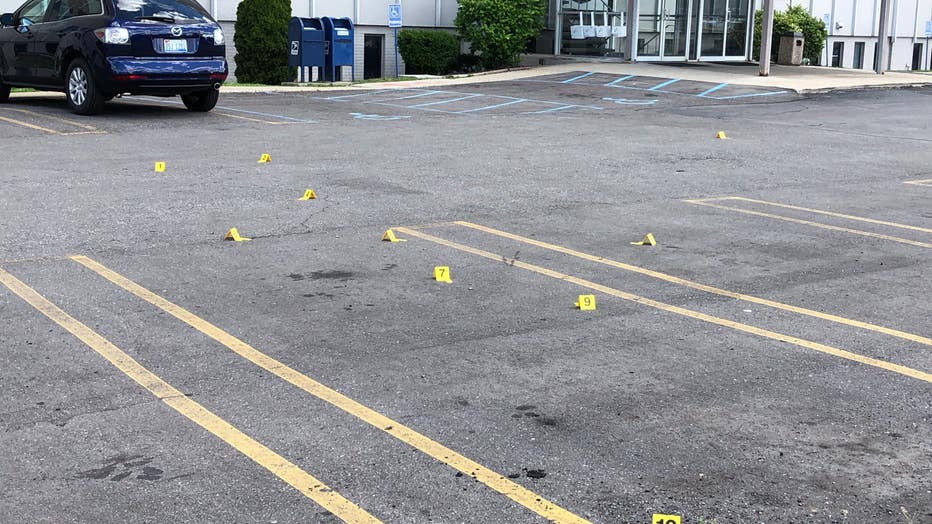