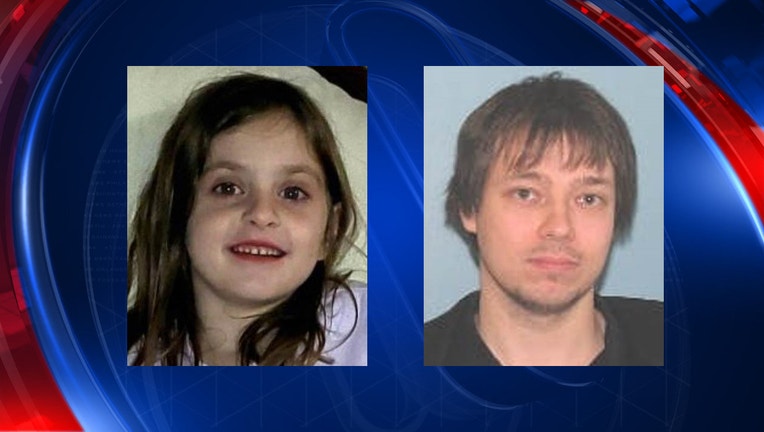 CANTON, Ohio (FOX 2) - UPDATE (10:30 p.m. FRIDAY) The AMBER Alert was canceled for a 5-year-old girl missing from Ohio who was found in Illinois on Friday. Jonathan Stinnett, 36 who she was last seen with, has been arrested.

Ana Burke was last seen in Canton, Ohio. She has been recovered safe in Bloomington, Illinois.