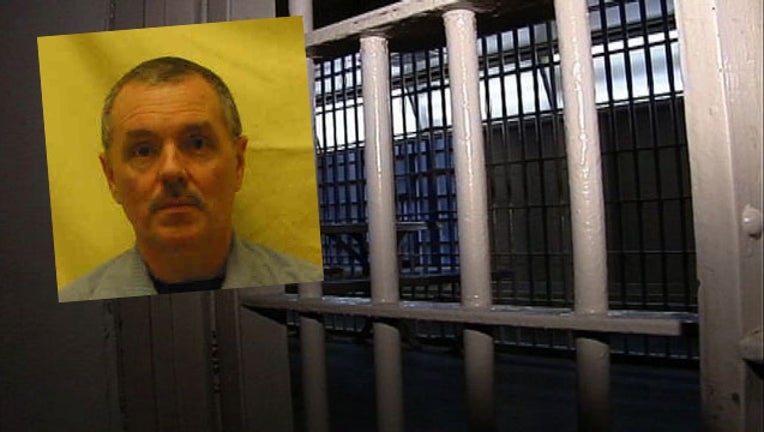 TOLEDO, Ohio (AP) - Ohio authorities say a serial killer who admitted killing three dozen hospital patients in Ohio and Kentucky during the 1970s and `80s has died after being attacked in his cell.

Harvey became known as the "Angel of Death" after pleading guilty in 1987 to 37 murders.

He had worked as a nurse's aide at hospitals in Cincinnati and London, Kentucky, and claimed he was trying to end his patients' suffering.

He agreed to a plea deal that allowed him to avoid the death penalty and was serving multiple life sentences.