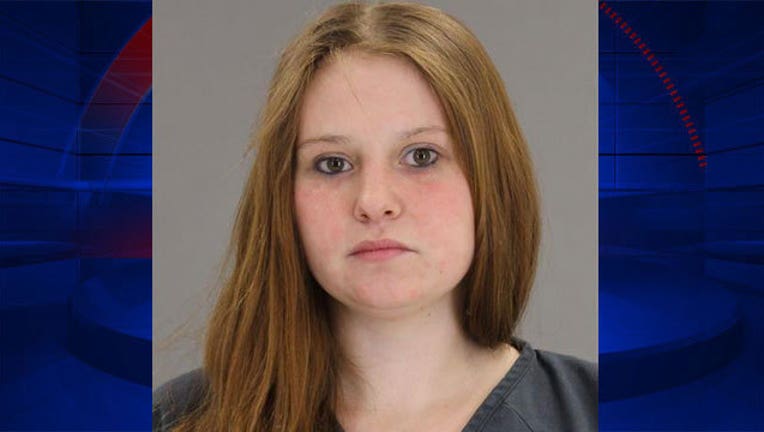 A Macomb County woman has been found guilty of first-degree murder and child abuse for leaving her newborn baby alone to die in an Eastpointe garage in 2014.

The jury in the trial of Angela Alexie returned the verdict of guilty on Friday after deliberating for only a few hours. The jury reached their decision around 4 p.m.

Alexie was charged last January with murder and child abuse.

Workers found the body of the baby the night of January 14, 2015 while sorting through trash at a recycling center was between 1 and 3 days old. Police claimed that Alexie delivered the baby boy just before Christmas in 2014 and he died two days later.

She told police she hid the baby in a garage in Eastpointe and then placed him in a recycling bin that was picked up on Jan. 13. The next day, the baby was found - frozen - and wrapped in a black t-shirt on a recycling center conveyor belt.

Alexie will be sentenced on April 19.