Ann Arbor is considering sending unarmed mental health experts rather than police to some calls.

"Here we are envisioning persons outside the police department responding to 911 calls, where appropriate," said Mayor Christopher Taylor. "Police are overworked and they are called upon to do things that could be best performed by unarmed personnel."

If a dispatcher determines a call is non-violent, sending a police officer may not be the best initial contact. Scenarios include when someone is having a mental health crisis and needs the expertise of a social worker or another mental health expert.

"Our goal here is to make sure folks in mental health crisis who need human services, that they are not confronted with law enforcement when there is no question of criminal activity," Taylor said. 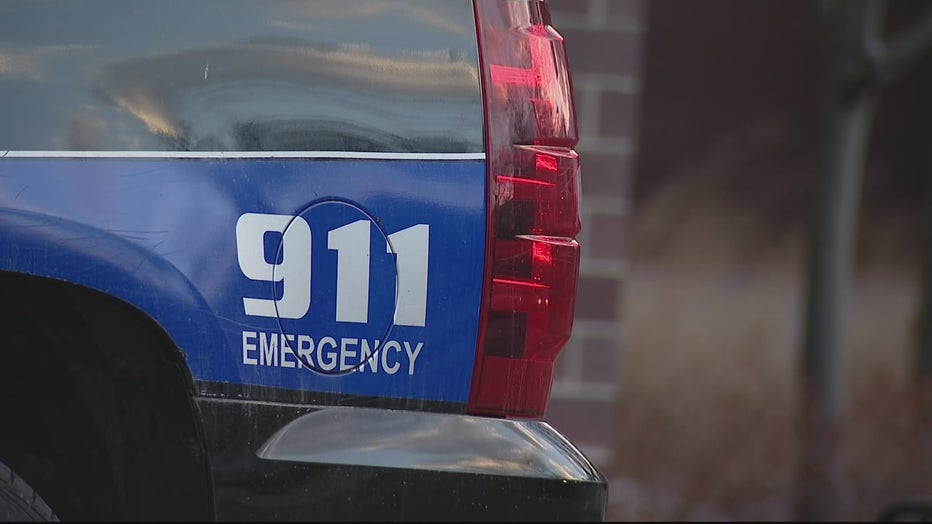 If implemented, unarmed civilians would respond to some 911 calls in Ann Arbor.

Deciding when to send an unarmed person and who to send will be important in implementing the idea.

"We will be relying on the sheriff’s expertise, and they put together a set of protocols to make sure the right people go to the right situation," Taylor said.

Taylor noted that police officers’ jobs will not be changing.

"We are not asking them to go unarmed in this resolution. What we are doing is seeking to expand the provision of mental health services by unarmed professionals where appropriate," he said.

The proposal could go up for a vote as soon as the next City Council meeting the first week of April. Taylor said he encourages the public to voice their thoughts.

"By email, voicemail or public comment, call the city clerk and get put on the list," he said.