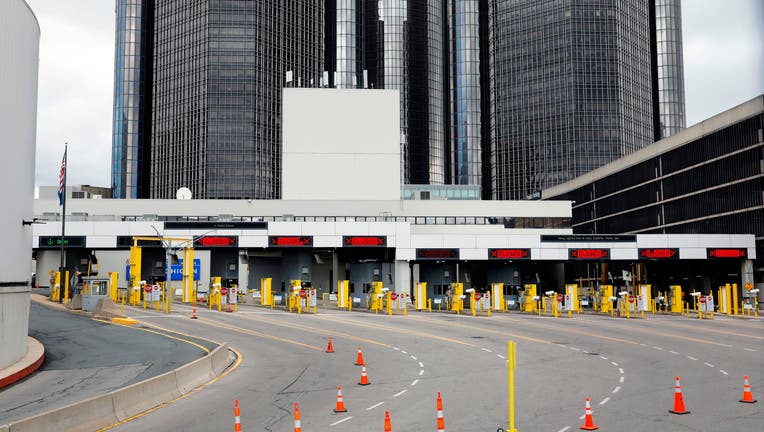 TORONTO - Canada will reopen its borders to fully vaccinated U.S. citizens on Aug. 9.

Canadian officials said Monday it plans to ease restrictions with the U.S. next month by allowing citizens and permanent Canadian residents living in the country to travel across the border for nonessential travel.

Despite many millions still not yet fully vaccinated against COVID-19, criticism of the border closure had heated up in recent weeks as many argued the positive public health impacts couldn't justify the negative economic ones.

Canadian officials said the 14-day quarantine requirement will be waived as of Aug. 9 for eligible travelers who are currently residing in the United States and have received a full course of a COVID-19 vaccine approved for use in Canada.

Two weeks ago, Michigan Reps. Debbie Dingell and Haley Stevens joined a growing chorus of members of Congress that called for the border to be reopened. A letter sent to President Joe Biden called on the executive to work out an agreement with the Canadian prime minister.

"As our nation begins to make a strong recovery, we respectfully add our support to the group of members who have recently written you and urge your administration to adopt an evidence-based strategy to safely reopen international travel along the northern border."

The rest of the world will be eligible to enter the country Sept. 7.

Public Safety Minister Bill Blair said a date for the U.S. to allow fully vaccinated Canadians to cross the land border isn't yet known. Any Canadian can currently fly to the U.S