Overflowing dumpster behind apartment building hasn't been serviced in months

Needless to say, this is not what tenants at 16700 Lahser ever expected when they signed their lease on Detroit's west side.

DETROIT (FOX 2) - The dumpster outside an apartment building on Detroit’s west side is overflowing and has both tenants and neighbors fuming.

Needless to say, this is not what tenants at 16700 Lahser ever expected when they signed their lease.

"They need to clean it up, it messes up the whole neighborhood," said Kenny Wright.

People living there tell FOX 2 the dumpster has not been emptied in months, it has been attracting rodents - and illegal dumpers.

"I be scared to walk by there, it might be big rats," Wright added.

The litter surrounding the dumpster used to be worse - and it wasn't the apartment building management that cleaned it up.

"All of that back there, my son cleaned it up," said a neighbor. "Because it was bad and he did all that. And that's not his job, but we live here." 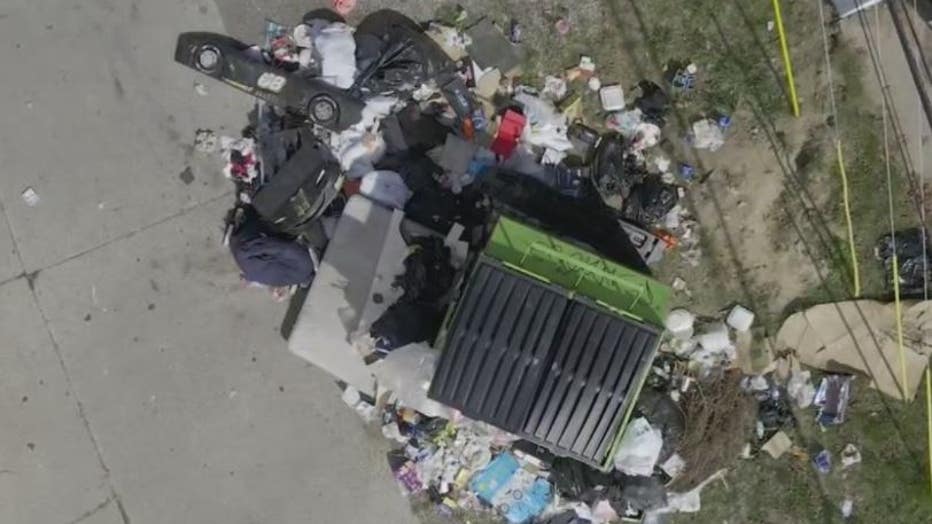 FOX 2 contacted the City of Detroit which found the building does not have a certificate for occupancy nor an agreement with any company to have the trash removed.

"The solid waste issue has gotten exacerbated because they do not have a company that’s picking up their waste at this time," said Crystal Rogers.

Rogers is from Detroit’s Department of Public Works.

"DPW is going to go out and clean up the mess," she said. "Because we’re not going to leave our residents without adequate solid waste removal. We’re going to get the trash and we’re going to go after the owner."

The apartment's property management company said it is making the owner aware of the situation. 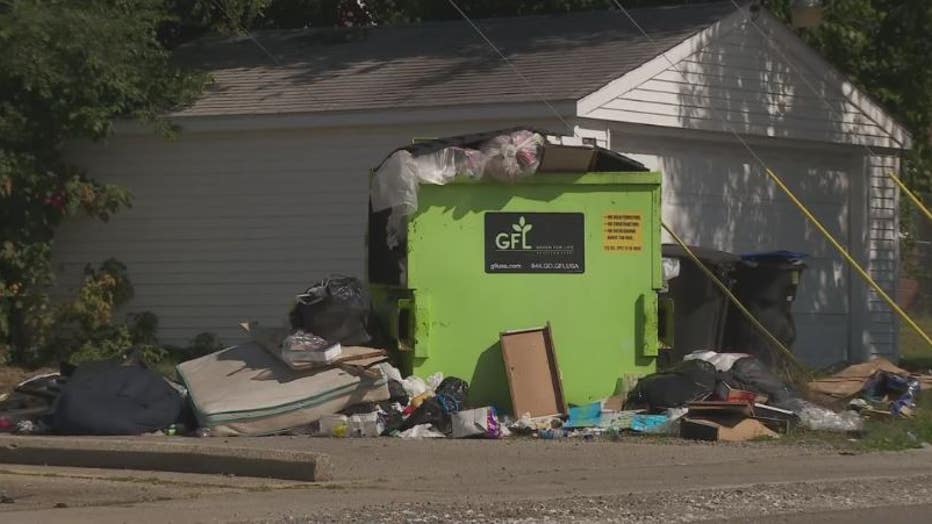