A U.S. Court of Appeals ruled the Michigan governor's stay home order violated the 1st and 14th Amendments in the case of Eric Esshaki, who the judges determined had a "severe burden" imposed on his ability to get on the ballot.

Esshaki alleged the state had made it too difficult for him to get on the ballot with state restrictions on social distancing in place.

The 2-1 ruling by the U.S. Sixth Circuit Court of Appeals also threw out the original guidelines established by a federal judge and argued state officials need to make it easier and "set its own adjustments so as to reduce the burden on ballot access."

“This is a great day for those who believe politicians cannot throw out the constitution. Governor Whitmer’s assault on democracy and freedom has been stopped for a third time," Esshaki said in a statement. "This time at the Court of Appeals. Now is the time for Whitmer to admit defeat, stop playing political games, and work for all the people.” 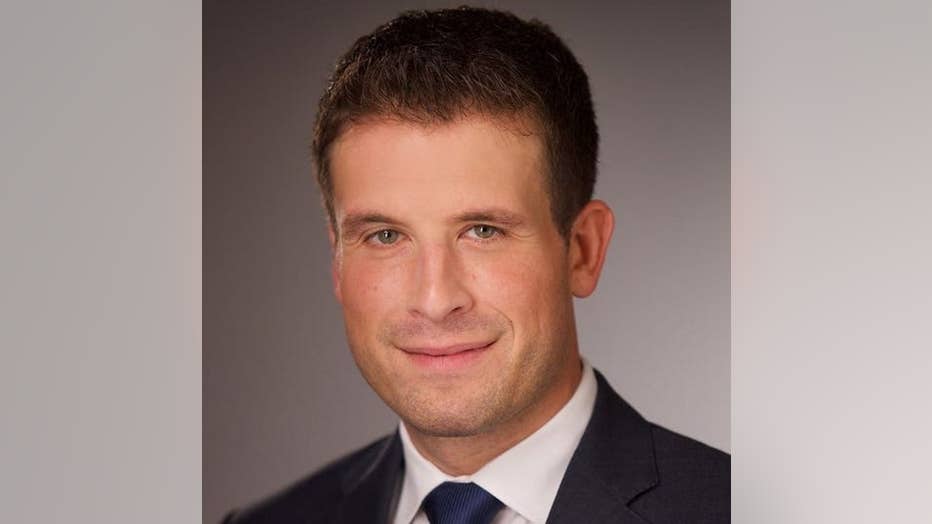 Esshaki, who is running for Congress against Haley Stevens, D-Rochester Hills, in Michigan's 11th District, was required to obtain a certain number of signatures to qualify to be on the ballot. Arguing that Gretchen Whitmer's stay-home order prevented him from collecting enough signatures by the April 21 cutoff date, the plaintiff's case was initially reviewed by a Detroit judge who ordered the rules to be written.

However, the Appeals Court said the judge overstepped his boundaries and the balloting process should be determined by the state, not by the federal judicial system.

"Simply put, federal courts have no authority to dictate to the States precisely how they should conduct their elections," read the ruling.

Read the entire brief below: