FOX 2 - Apple, the maker of the smartphone that revolutionized the way we communicate, now wants you to ditch your wallet and store your license on the iPhone.

Not only could hackers find their way into your pocket, a cyber risk expert said the issue of privacy is a big sticking point.

The iPhone, and other smartphones that have come along after it, have already led to us all ditching mp3 players, CDs, and more. Now they're aiming at your wallet and say that a new feature will allow you to securely store your license on your device and would serve as a legitimate form of identification.

"I think it will be similar to the iPay tech so you will have a digital snapshot of driver's license or ID," cyber expert Dave Derigiotis said.

The plan, Derigiotis says, is in place already with Apple working with a number of states and the Transportation Security Administration (TSA) on a plan to use the digital IDs at airports. However, Apple hasn't said which states could be participating in this future tech which could make things easier.

But is it secure? Derigiotis said it's added incentive for hackers to get into your device.

"I think you are taking a significant amount of risk putting so many privacy eggs in one basket," Derigiotis said. "There have been instances in the past where Apple has had celebrities, their iCloud accessed, compromised and it allowed hackers to get at sensitive photos. What happens now if within that access point you're getting someone's ID there is so much hard and fraud."

Not only could hackers find their way into your pocket, but he also said the issue of privacy is a big sticking point.

"There is a price in accessing and using different a lot of times they’re selling your information, they’re tracking you," he said.

While it may be of concern for Derigiotis, he said that Apple could be a better company than some to handle such privacy, given their most recent iPhone updates.

"The last update Apple did, they did roll out a bunch of privacy enhancement features that I think everyone should take advantage of," he said. "They are more a privacy-centric organization and they do take that extra step." 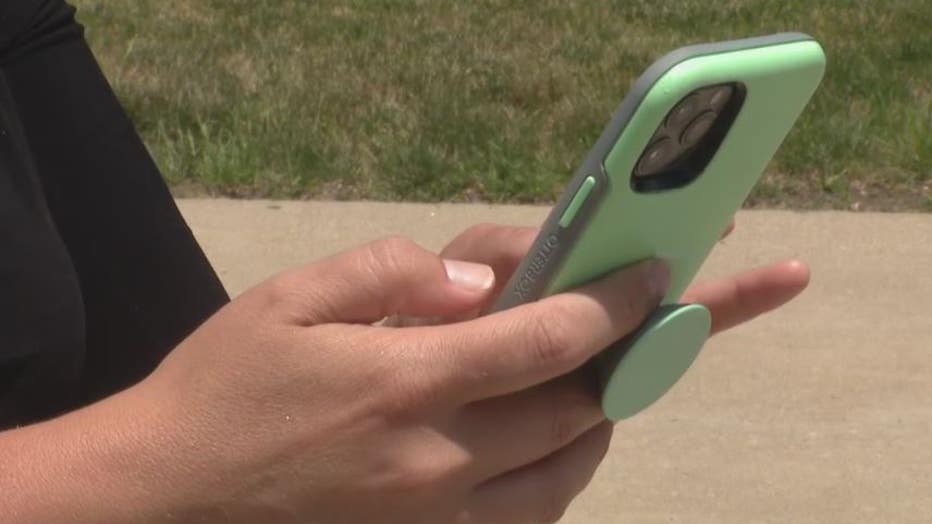 The best advice? Ask yourself if the convenience outweighs the risks.