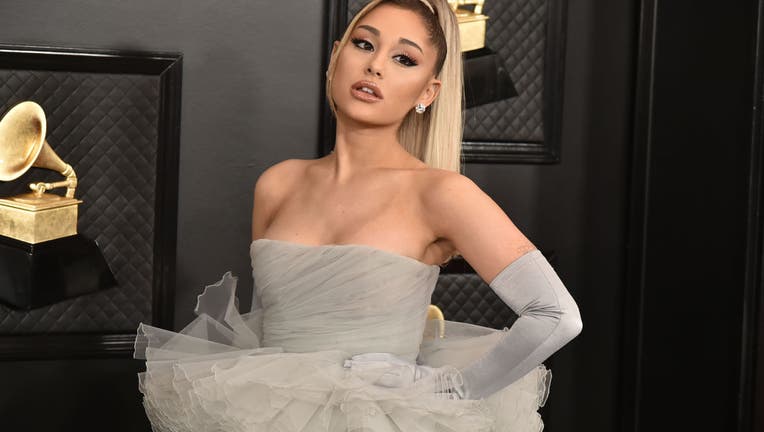 LOS ANGELES - Ariana Grande, one of the most recognizable names in pop music, announced Wednesday she will open an animal rescue center in Los Angeles.

According to Billboard, "Positions" is Grande’s third number one album in less than two years, joining "Thank U, Next" and "Sweetener."

The powerhouse pop vocalist has not only been busy in the recording studio but has also been busy bringing her passion for having her own rescue center to life.

“We are so happy, proud and excited,” the megastar announced on social media.

The center will be called "Orange Twins Rescue."

Fans of the 27-year-old are well aware that Grande is a proud animal lover. She has a handful of dogs and is vegan.

She often travels with her Beagle-Chihuahua "Toulouse," who made an appearance in her music video for "Seven Rings," as well as on "The Tonight Show Starring Jimmy Fallon."

Another recent accolade for Grande is that she helped get more than 33,000 people registered to vote during her Sweetener World Tour, breaking a record, HeadCount said last December.

The rescue center’s website is scheduled to launch soon.