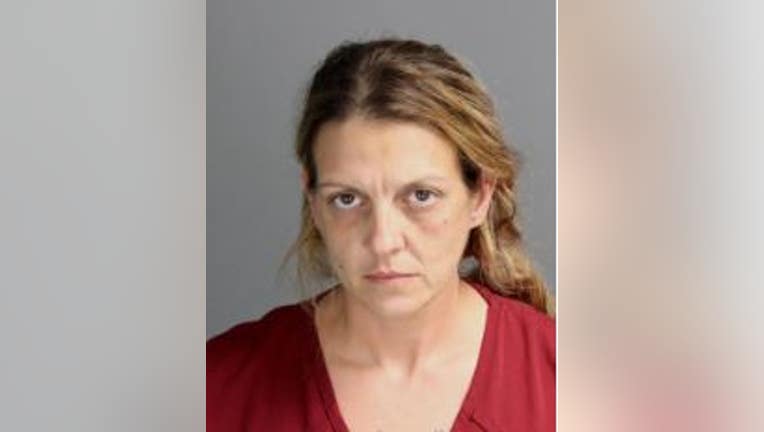 HOLLY, Mich. - The two people involved in a carjacking that turned into a standoff with police in Holly this week were fugitives from Kentucky.

Michelle Holladay and William Lanham had warrants for their arrest in Louisville, Kentucky before they ended up in a barricaded standoff with several police agencies Tuesday evening.

Monroe County police said they would be traveling to the Oakland County prosecutor's office with multiple felony warrant requests for Holladay, who is being held at the Oakland County jail. While she surrendered to police during the standoff, Lanham had shot at police before he was found dead by a bomb squad robot.

RELATED: Holly man explains what happened when his home was commandeered in standoff

Prior to holding up inside a home in Holly, the two had been involved in a crash while being pursued by police after being identified as suspects in a carjacking of a family in Monroe County.

The homeowner whose house was used in the standoff called the situation "a mess."

Two wanted carjackers fed police and broke into a family's home in Holly trying to hide Tuesday night. Fortunately they got out unharmed, as the suspects holed up their in a barricaded standoff lasting hours.

"Just a lot of bullet holes," said Steward Deroo. "He didn't tear much up in the house, he went through my kitchen and took some stuff out of the fridge. He ate some food and left popsicles all over the place."

One man was injured in the traffic crash before the standoff occurred. No one else