DETROIT (FOX 2) - Two women employees were tied up during an armed robbery at a Detroit Dollar Tree on May 16. 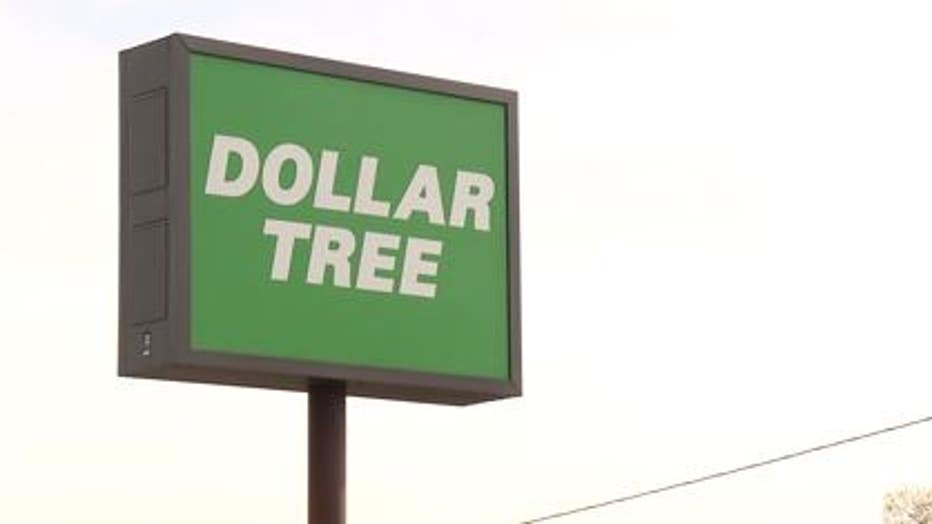 The incident happened just before closing at about 8 p.m. when a male customer confronted them with a gun at the store on Eight Mile and Dequindre.

Police say the man tied the women up, "took all the money" and the in-store surveillance equipment. After the man had left the building, the victims were able to call to 911.

Investigators have not released a description yet of the suspect.