On Friday, the man who rear-ended her, Clarence Heath is set for arraignment on a charge of civil infraction resulting in death. FOX 2 spoke briefly with Heath Thursday. He directed us to his attorney who said his client is devastated by this unfortunate and tragic accident but makes it clear  there were no alcohol, drugs, phone or texting distractions involved in this situation.

He also says there is still an ongoing investigation as to whether his client actually caused the death of Kayla White and her unborn child. That's a matter of fact, says the family's attorney, Gerald Thurswell.

"He definitely was at fault, he caused an accident," Thurswell said. But he also said he's not solely to blame. "Chrysler is at fault for her death in this case ."

The attorney for the victim's family says accidents involving rear end crashes are common and should not result in someone dying.

"The location of the gas tank in the rear of her jeep liberty that's an explosive device," Thurswell said. "We will be filing a lawsuit against the Chrysler corporation regarding the manufacturer of this Jeep Liberty, with this explosive device. It placed the gas tank behind rear axle."

A spokesperson for Chrysler had this to say about the allegations.

"FCA US extends its deepest sympathies to the family and friends of Kayla White for their tragic loss, which was caused by a distracted driver who rammed into the rear of her vehicle at excessive speed and not by any defect in the 2003 Jeep Liberty.  The 2003 Jeep Liberty meets or exceeds all applicable federal safety standards and has an excellent safety record."

As an attorney and an automaker weigh in on whose to blame for the fatal accident, White's family says the pain of loosing a daughter and grandchild is heart-wrenching. 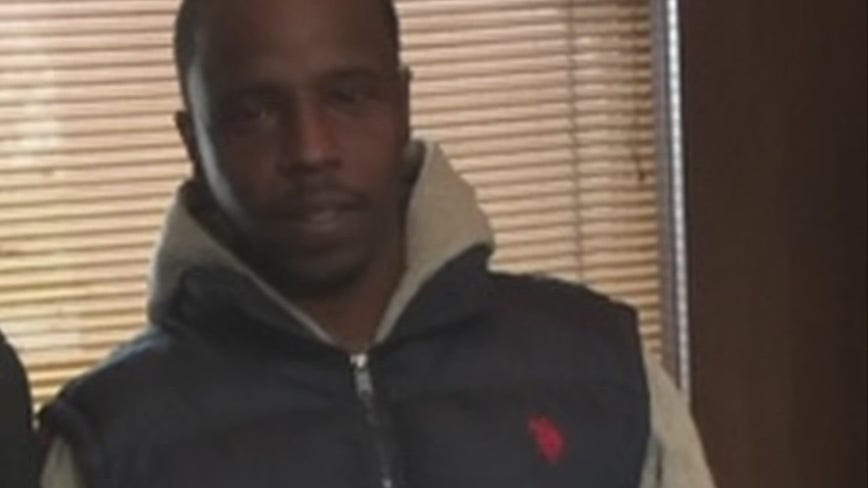