David Hammond was already facing charges against Tucker for assault, domestic violence and arson - appearing in court on those charges before the 40-year-old woman was shot and killed after dropping her kids off at school.

DETROIT (FOX 2) - Detroit police have been on the hunt for David Hammond since Wednesday morning – wanted in connection to the murder of his ex-girlfriend Andrea Tucker, in her driveway on Detroit’s east side.

Hammond was already facing charges against Tucker for assault, domestic violence and arson - appearing in court on those charges before the 40-year-old woman was shot and killed after dropping her kids off at school.

Andrea Tucker called Detroit police days before her death, saying Hammond was stalking her, and she had surveillance video to prove it.

Detroit police say they requested that the Wayne County Prosecutor’s Office file a motion with the Circuit Court to get Hammond’s bond revoked.

In a statement from the Wayne County Prosecutor’s Office, they say that Hammond could not be identified in that surveillance video. But, the prosecutor in court against Hammond, Wednesday – never even heard about that video.

"It's very unfortunate that this kind of thing happened, a lot of us,  our worst nightmare," said Judge Kenneth King.

Judge King of the 36th District Court Criminal Division, heard the earlier case against Hammond, who has been out on personal bond, since he was charged back in 2020.

"He showed up for court on the date that he was supposed to be in court," King said. "There were no incidents, no bond violations. There were no red flags that would lead us to believe anything like this would happen. Hindsight is 20/20." 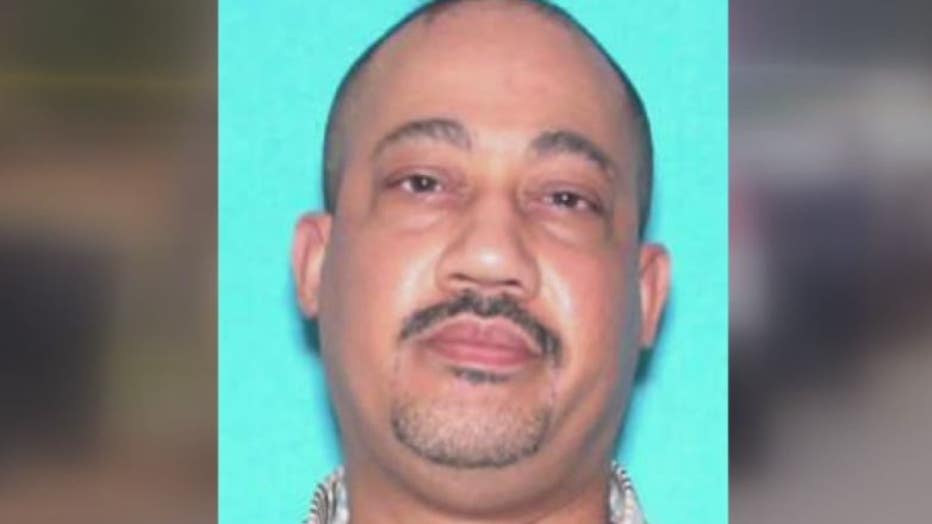 On Nov. 3, Judge King bound the case to Circuit Court to another judge, Hammond remained free on personal bond.

FOX 2: "Did she request any sort of protection from police or the courts during testimony?"

"Not at the time the case came before me," King said. "There was no mention of it - either from the witness herself, nor from the prosecution that there was any issue. My understanding is, that did not come about, until after I heard the case and bound the case over."

Wednesday's court hearing in Circuit Court happened about an hour before Tucker was murdered. Hammond is being called a person of interest, there have been no charges brought forward yet.