DETROIT (FOX 2) - A person of interest in a Detroit murder, in connection with the shooting and killing a mom at her home after she dropped her kids off at school, has been arrested in St. Clair Shores.

David Hammond, 45, was arrested Thursday in St. Clair Shores, according to Detroit Police. Hammond was wanted for the brutal murder of a woman in front of her home on Detroit's east side.

The murder happened in the 16900 block of Carlisle Street Wednesday morning after she dropped off her kids at school.

RELATED: Woman shot and killed after dropping kids at school

Investigators haven’t said why this happened, but say Hammond had a relationship with the victim.

MORE: Arrested person of interest in woman's murder was out on bail for domestic violence against her

Hammond’s court records reveal a long criminal past, which includes arson, assault with a deadly weapon, and domestic violence. He appeared in court Wednesday morning on those same charges shortly before police said he killed her and had been out on a personal bond since 2019. 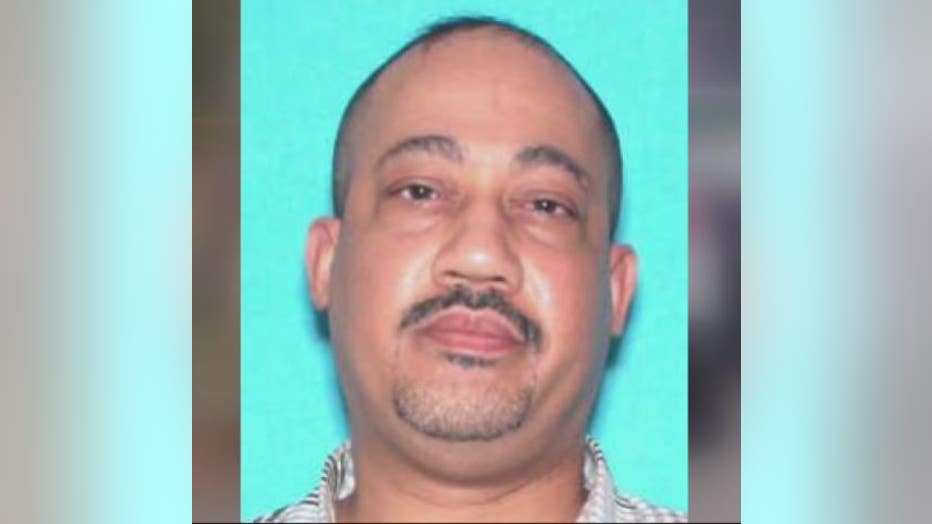