DETROIT (FOX 2) - Two suspects led police on a chase while driving a U-Haul truck Thursday night before getting arrested.

The two men were wanted for felonius assault, and led authorities on a chase which started in Dearborn Heights and lasting about 20 to 25 minutes most of it on the Lodge freeway, after fleeing an attempted traffic stop.

The chase ended in Detroit at Eight Mile Road and Schaefer in an alley behind a PCS store. One suspect was arrested by police near the truck, while the other ran for about 45 minutes before he was taken into custody near an apartment compex off Schaefer.

Dearborn Heights police confirmed an off-duty officer was involved in the original assault, but it has not been indicated if that person was a witness or victim.

It is unclear what was inside the truck.

Jessica Dupnack will have more on this story tonight at 10 and 11 p.m. 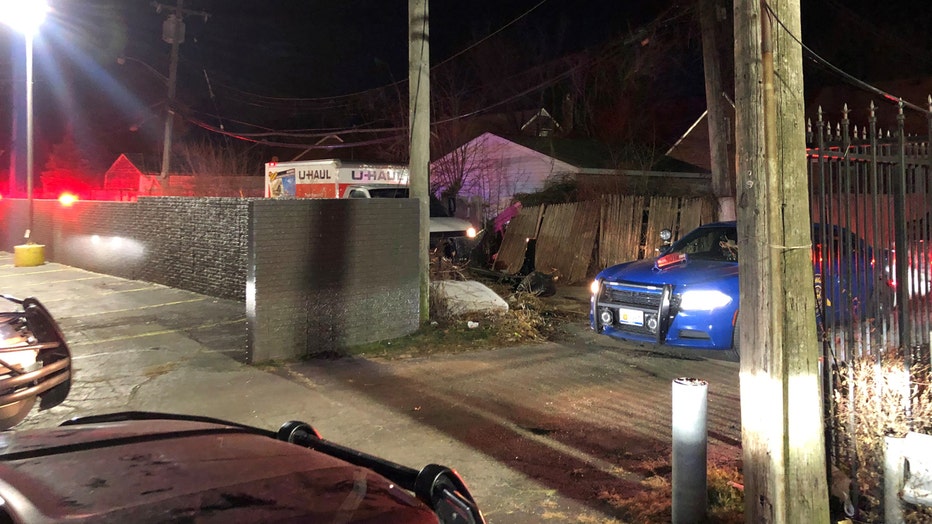 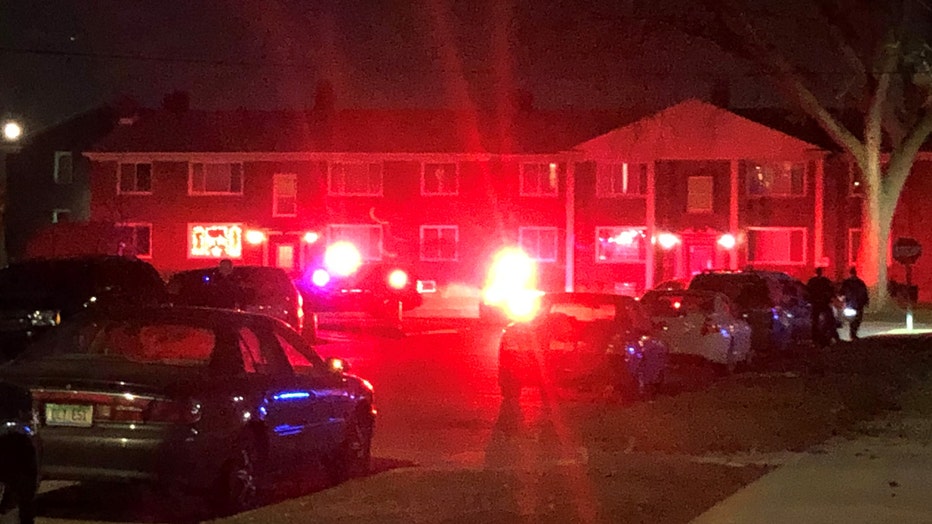