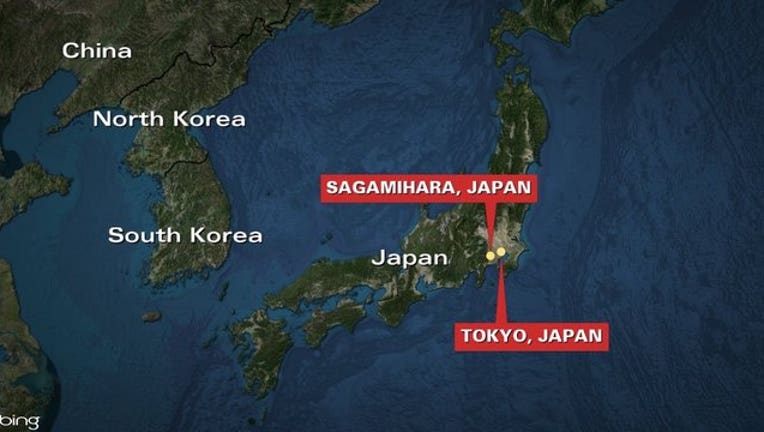 At least 15 people were killed, and up to 45 injured when a knife-wielding man went on a rampage early Tuesday at a facility for the disabled in the Japanese city of Sagmihara, broadcaster NHK reported.

Police told NNK World they received a call from an employee of the facility, located west of Tokyo, just after 2:30 a.m. on Tuesday.

The man then turned himself in after the attack, police told the Kyodo news agency. No motive for the attack was immediately known.