HARPER WOODS, Mich. (FOX 2) - Many questions still need answers involving the death of Priscilla Slater, a woman who died while in police custody in Harper Woods earlier this summer.

Attorney Geoffrey Fieger is calling for criminal charges for the two police officers who were fired after a woman died while in police custody in Harper Woods.

"People don't conceal this type of evidence unless there's liability, unless they've done something wrong," Fieger said Thursday. "They don't do this just to do it."

"We'll see that Priscila was in need of medical care. We'll see that she could have been saved had she gotten to a hospital, and I'll bet you apples to oranges that they ignored her to death, literally let her suffer and die in the cell and provided no care and treatment," Fieger said. "And that's almost like torture. That's torture. I realize maybe they didn't kneel on her neck but if you lock somebody up in need of medical care who's dying or a drug overdose or who's dying of a heart attack or who's dying of a medical condition and you've just watched them die and you let them suffer - you've done exactly what the people who have been accused in the George Floyd case of doing. You're causing a needless death and you're doing so because you have the keys, or you have the gun, and you're the cop." 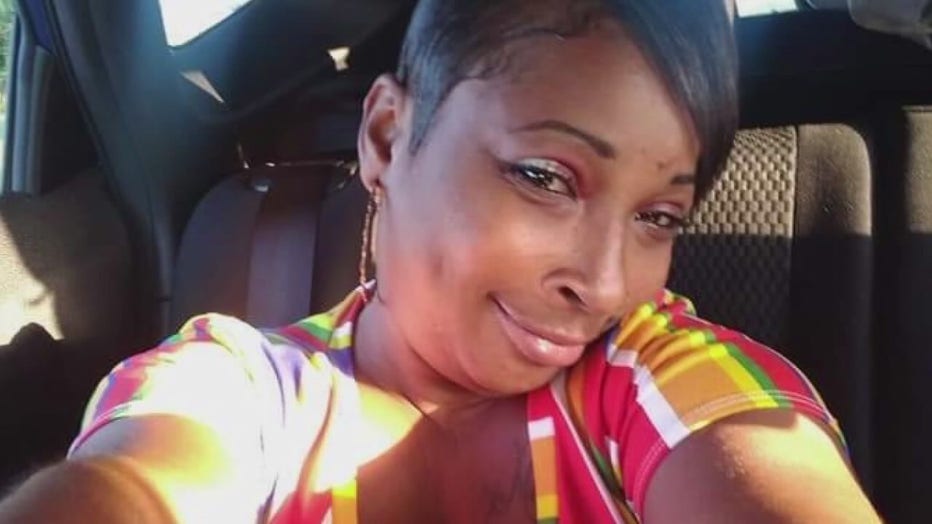 Priscilla Slater was arrested by the Harper Woods Police on June 8 and died June 10. Police said the 38-year-old was found unresponsive in a holding cell. Police said medics immediately tried to revive her but couldn't.

Her family, Fieger says, didn't find out she was dead until much later.

"Priscilla had died at 12:30 in the afternoon and they hadn't been notified for six hours. They knew that something was wrong here."

Fieger says he's not sure why the two officers were let go but would say this: in his opinion, the officers deserve to be charged by the Wayne County Prosecutor's office for obstruction of justice and concealing evidence.

"We know from information that we received that it had something to do with the condition of Priscila Slater's body. At least that's what we were told by tipsters within the system," Fieger said.

But meanwhile, the city attorney for Harper Woods is calling for patience.

"It is absolutely wrong for anybody to jump to conclusions or to call for criminal charges at this point because we don't have official results of the state police, we don't have the autopsy report and we don't have the toxicology report suggesting the cause and manner of death," John Gillooly said.