DETROIT (FOX 2) - The man accused of cheating Detroit out of a piece of property worth a million dollars came to court with cases and cases of new documents Friday.

But it's a new case police tried to bring that has his case up in the air. Bob Carmack says the contents of these boxes prove his innocence. Prosecutors came with their own jack in the box.

Bob Carmack back in court in battle against Detroit

The controversial business man was back before a judge Friday.

They disclosed that police tried to bring new charges against Carmack while he fought fraud charges for collecting $1 million for southwest Detroit land that once belonged to the city.

All of these revelations prompted the judge to delay Carmack's trial from October to February.

"If we are moving this date, which we are, we are only moving it once," said Judge Noah Hood.

Judge Hood is new to the bench. But he wasn't born last night.

"If we show up at our next trial date and there's a new document dump, I'll look at that with suspicion. because a cynic would look at it and say this seems like a delay strategy. and I'm certain that's not the case, I'm just telling you what that looks like."

Defense attorneys Lillian Diallo and Steven Haney say the failed attempt to bring new charges against Carmack prove that he is not just being prosecuted, he's being persecuted.

"During the middle of this case, the officer in charge tried to pursue another criminal investigation to charge Mr. Carmack with more felony crimes, took it to every prosecutor in the state of Michigan, including Genesee County, and everybody said 'No, we don't want it, we're not touching it,'" said defense attorney Steven Haney. "So, I think that goes to our argument of a vindictive prosecution."

The reference to Genesee County is significant because the prosecutor there is handling the fraud case, because the Wayne County Prosecutor claimed a conflict of interest.

Haney says the new charges that prosecutors passed on involved a claim Carmack bribed a trash contractor. Diallo says the real garbage is that police are out to get Carmack.

"That's what's troubling, and that's what's disturbing, you cannot abuse your authority," Diallo said. "It's almost like, you know, some kind of deep-state conspiracy and I am so removed from conspiracies.

Because of all the new wrinkles in this case, the judge has scheduled the case to resume next year. he expects it to go to a jury by Valentine's Day. 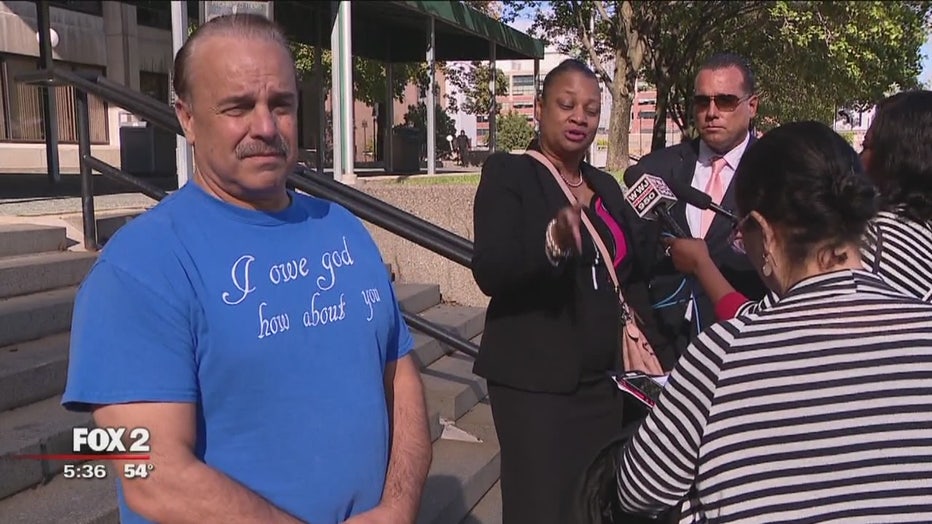