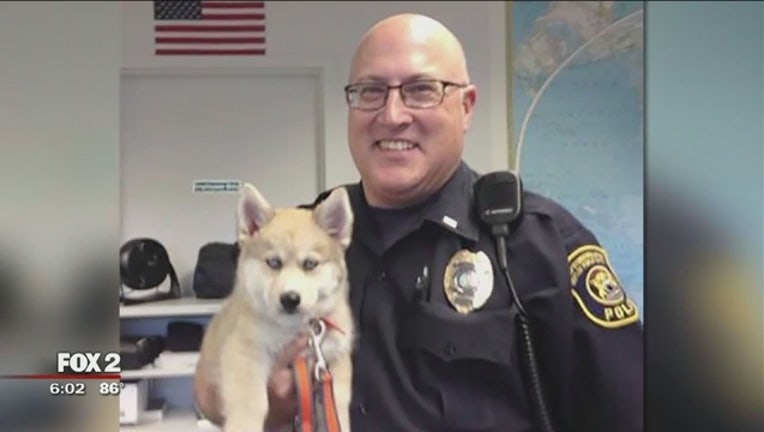 FLINT, Mich. (AP) - Lawyers for a Montreal man convicted of stabbing a police officer at an airport in Flint, Michigan, have asked the judge to sentence him to 25 years in prison.

Amor Ftouhi was convicted in November on several charges in the June 2017 attack, including committing an act of terrorism transcending national boundaries. Witnesses said Ftouhi, who is Muslim, yelled "Allahu akbar" - or "God is great" - while attacking Lt. Jeff Neville, who survived being stabbed in the neck.

Ftouhi could get a life sentence. But in a memorandum filed Thursday in federal court in Flint, his attorneys asked that he be sentenced to 25 years and that he should spend that time in solitary confinement.

They wrote that Ftouhi was depressed about debt and an inability to properly support his wife and children after moving them from Tunisia to Montreal. They have said he expected to be killed by other officers.

The attorneys declined to comment about the filing when reached by phone.