(FOX 2) - The murder of a Clark Atlanta University student has a Michigan connection.

Michigan woman charged with murder of best friend in Atlanta

Jones is from Auburn Hills. On social media she says she graduated from Avondale High School.

Police say Crawford and Jones were fighting in their apartment when Jones' boyfriend intervened.

He allegedly choked Crawford while Jones put a plastic bag over Crawford's head, smothering her.

Both Jones and Brantley are charged with felony murder. 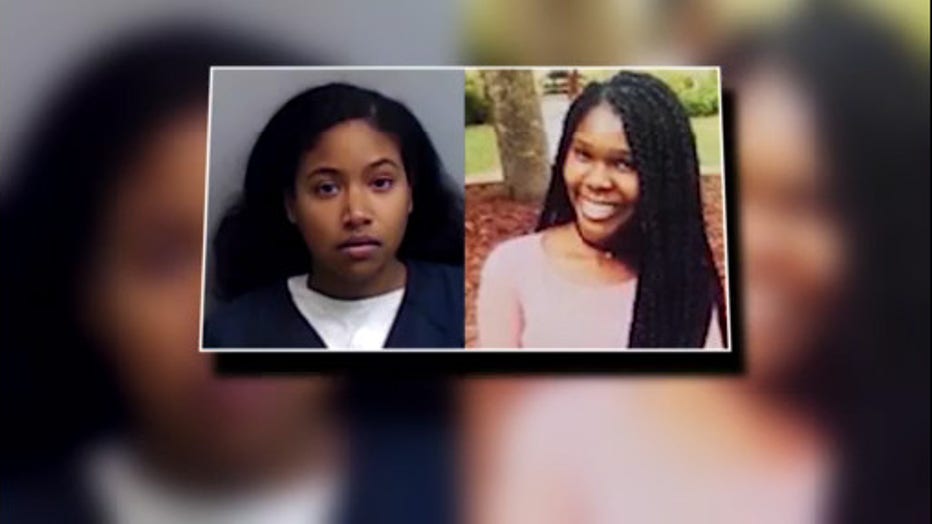