BROOKLYN, Mich. (FOX 2) - Three men died and two others are in critical condition after authorities believe a generator too close to their camper led to carbon monoxide exposure over the weekend.

Dawson Brown, 20, from Michigan Center; Kole Sova, 19, from Jackson; and William Mays II, 20, also from Jackson, were found dead in a travel trailer at a campground at US-12 and Brooklyn Highway just before 1:30 p.m. Saturday. 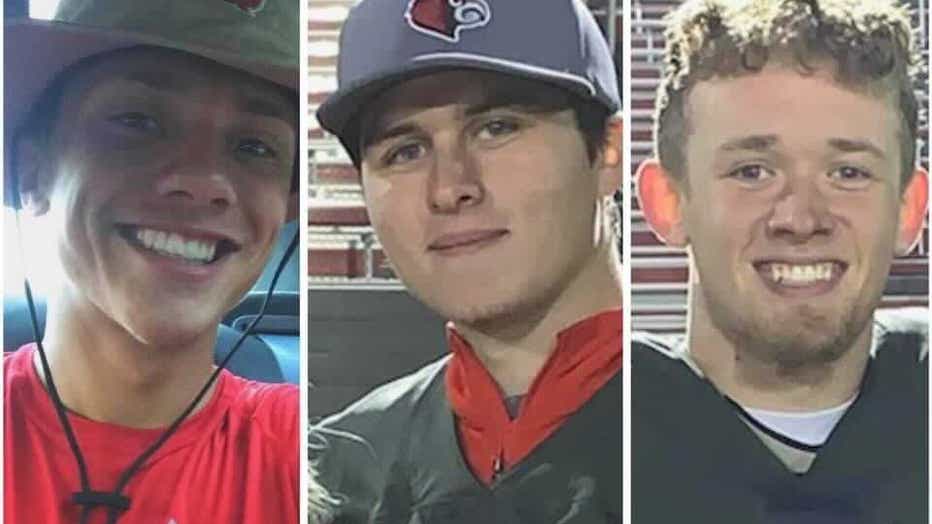 Two other 20-year-old men, Rayfield Johnson, of Jackson, and Kurtis Stitt, were also in the trailer and are currently in critical condition.

The five men were friends and were attending Faster Horses Festival, a large country music fest at Michigan International Speedway in Brooklyn.

People from the mens' hometown of Michigan Center mourned the loss of Brown, Sova, and Mays.

"Numb, sick, just you never think something like could happen and to know it's to these three young men is absolutely heartbreaking," said Troy Allen, the football coach at Michigan Center High School.

Christopher Dixon, a retired Detroit Fire Department captain, said gasoline, propane, and kerosine all can give off carbon monoxide. When you are exposed to this, it absorbs into your cells and your cells lose the ability to absorb oxygen, he said.

Dixon said that making sure you have carbon monoxide detectors in your home and RV could save your life. He also said to be sure you are reading the instructions on generators to ensure they are safely being used.

Authorities are also investigating another death at Faster Horses not related to the carbon monoxide deaths. Thirty-year-old Melissa Havens, of Croswell, was found dead around 7:30 a.m. Saturday. Police are waiting for an autopsy and toxicology report, but said it could take months to get it.