According to investigators, Gurvit Sharma was with friends on a pontoon boat near a sandbar. As the boat left, the swim ladder fell into the water and Sharma jumped in to get it but did not resurface.

"It's amazing how fast people go under. It's not like the movies where they're splashing and waving for an extended period of time, it's like they're overwhelmed and (gestures falling underwater). And it's a tragic situation," said Oakland County Sheriff Michael Bouchard.

"Preliminarily, what it looks like, is this individual who was not a strong swimmer had been drinking alcohol and the combination of the two it appears - again, it's still under investigation - it appears as if that was the reason he was unable to swim to safety or resurface," Bouchard said.

First responders performed CPR on Sharma after the dive team got him out of the water. He was rushed to Huron Valley Hospital where he was pronounced dead.

"He was an amazing, amazing guy," said Joe Crum, Sharma's neighbor and friend. "I feel so bad for the friends and family and everybody who knew this guy. It's a devastating loss for everybody."

The drowning is still under investigation.

An autopsy has been scheduled along with a toxicology report. With that, investigators will know for certain what role if any alcohol played in the drowning.

Meanwhile, the sheriff's office is reminding everyone to wear a life jacket or floatation device if you're not a strong swimmer. And for those boating, if you're going to drink alcohol it's advised to stay out of the water. 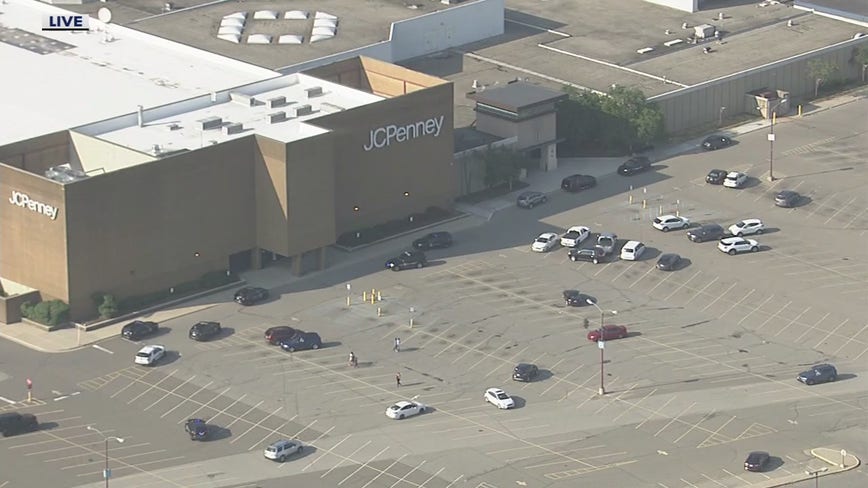