PONTIAC, Mich. (FOX 2) - Authorities are looking for a missing 6-year-old Pontiac boy who was taken by his mother who no longer has custody of him.

Jace Jamison lives with his maternal grandmother, who is his legal guardian. Oakland County sheriff's deputies said the grandmother let the boy's mother, DaJanaye Jamison, 22, have visitation with him Thursday. 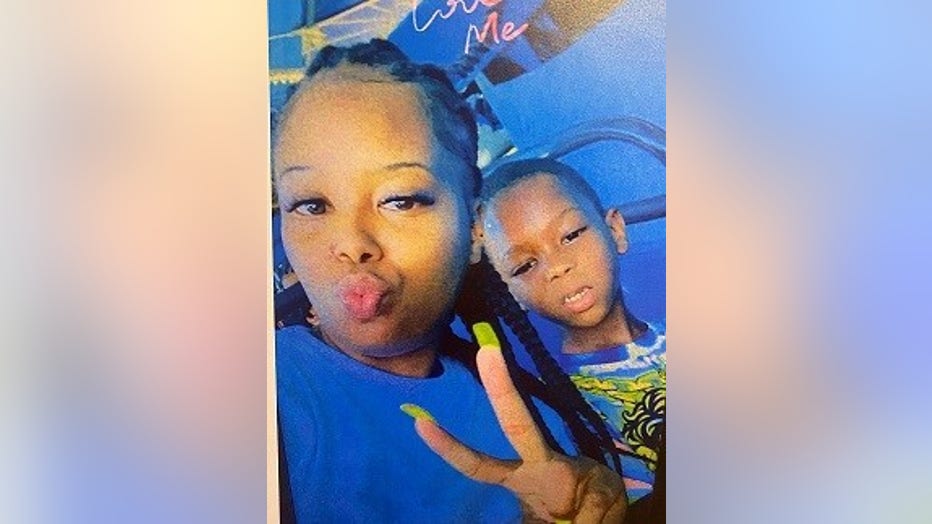 Deputies said the grandmother is concerned because she learned DaJanaye Jamison was with a man believed to be Jace's biological father. Dorian Glenn, 24, spent time in jail for abusing the boy when he was 18 months old.

Authorities said custody was granted to DaJanaye Jamison's mother because she did not comply with court orders regarding his care.

Deputies have checked areas that DaJanaye Jamison is known to frequent. They have also spoken to her family members, but they have not found her or Jace.