DETROIT - Now that it's clear Joe Biden soon will be president, the fight over automobile pollution and fuel efficiency standards is likely to peter out, and U.S. consumers should see a broader selection of electric and efficient vehicles.

But just how wide those choices will be and when they will come depends a lot on how negotiations go between the new administration and a fractured industry.

At a board meeting earlier this week, the Alliance for Automotive Innovation, a big industry trade association, recognized that change is coming. Alliance CEO John Bozzella said automakers are committed to working with the Biden administration, which will renew the fight against climate change and likely will undo gas mileage rollbacks under President Donald Trump.

The Trump rollbacks were supported by at least a dozen auto companies, many of which are having trouble meeting pollution and efficiency standards set when Barack Obama was president. Toyota, Fiat Chrysler, Nissan, Hyundai, Kia, Subaru, Isuzu, Suzuki, Maserati, McLaren, Aston-Martin and Ferrari all joined the Trump administration in a court battles over the standards and California's authority to set its own, more stringent requirements.

Five companies -- Ford, Volkswagen, BMW, Honda and Volvo -- backed California, and last week General Motors pulled out of the lawsuit backing Trump and asked the others to do so. Most automakers want one national standard so they don't have to build two versions of each vehicle. 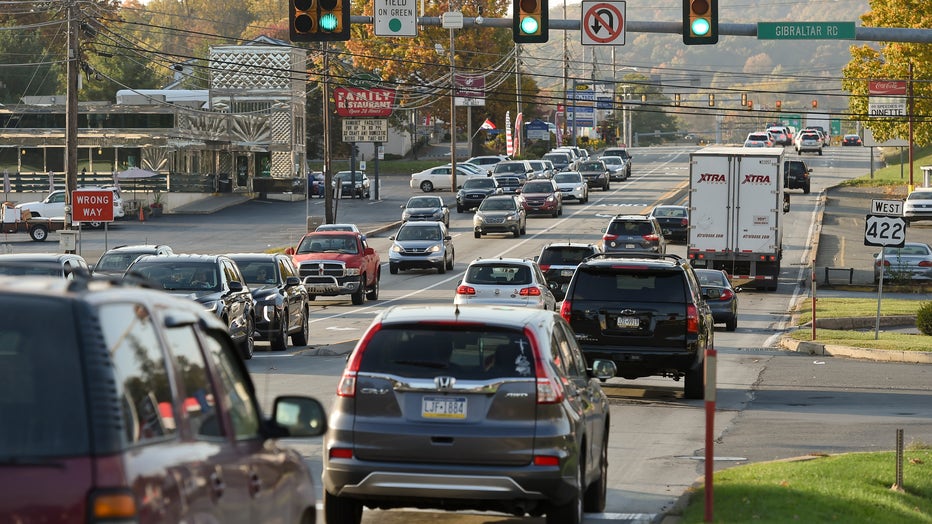 Sometime after Biden takes office Jan. 20, there will be efforts to reach a deal that all sides can live with. Here's what experts say is the likely outcome for new vehicle buyers:

Under Trump's standards, automakers would have to show 1.5% fuel economy increases from model years 2022 through 2025, far less than the 4.7% increase per year under Obama. Biden likely will make the standards stricter than Trump but not as strict as Obama and automakers will have to sell more battery-powered vehicles to meet those standards. At present, there are about 20 fully electric vehicles on sale in the U.S. with dozens more on the way.

Within the next few years, General Motors, Ford and Fiat Chrysler plan to offer all-electric pickup trucks as alternatives to petroleum-powered trucks that are now the top-selling vehicles in the country. Ford plans an electric full-size delivery van, and GM promises 30 new electric models globally by 2025.

Experts say that more of those global models from all automakers are likely to make it to the U.S. under a Biden presidency. Under Trump's looser requirements, automakers would have been under less pressure to bring in more electric vehicles, as well as gas-electric hybrids and more efficient vehicles with internal combustion engines.

WILL PEOPLE BUY THEM?

This year, the consulting firm LMC Automotive expects U.S. consumers to buy around 218,000 fully electric vehicles -- about 1.5% of new vehicles sold. That is expected to rise to 6.6% by 2025, still only a sliver of the roughly 17 million new vehicles sold annually.

Plus, with regular gasoline averaging $2.16 per gallon nationwide, people are buying bigger vehicles such as SUVs and trucks. About three-quarters of the new vehicles sold are trucks and SUVs, with more efficient cars accounting for only a quarter. So requiring automakers to sell efficient vehicles may leave unsold cars on dealer lots.

That worries auto dealers, who fear they could be caught between efficiency requirements imposed by Biden and consumers who want larger gas- and diesel-powered vehicles. Scott Fink, who owns Hyundai, Mazda, Volkswagen and Chevrolet dealerships near Tampa, Florida, says the infrastructure doesn't exist to charge electric vehicles in his area. Most electrics are too expensive for people and they're still nervous about running out of juice, he said.

"You can put EVs out front, but you're racing ahead prior to consumer demand," he says.

Prices could rise as well with fuel-saving technology. New batteries, updated internal combustion engines and transmissions, and other devices are likely to drive new-vehicle costs beyond the current average of $36,700 calculated by LMC. GM says new battery technology will cut EV costs so they're equal to gas-powered vehicles, but that won't come until the new standards end.

It's likely that negotiations between automakers, environmental groups, California and the Biden administration will produce some sort of compromise between Trump's rolled-back standards and Obama's stricter requirements. Automakers say they need some relief since gas is cheap and consumer preferences have shifted toward larger vehicles.

In 2018 -- the last year of numbers published by the Environmental Protection Agency -- 11 of 14 automakers did not meet the Obama-era standards and had to comply by using credits from previous years or purchased from Tesla or other automakers. Ford is urging the industry to start bargaining at the 3.7% annual increase it agreed to with California. A spokesman for the Biden administration didn't return messages left seeking comment.

U.S. Rep. Debbie Dingell, D-Michigan, said she's pushing to get everyone to the table. Environmental groups will lobby for stricter standards, she said, but the administration must be mindful of protecting U.S. jobs and bringing battery production to the U.S.

"Something is going to have to give, and a divided industry is going to make it a bigger challenge," she said. "We do have to clean up the environment."