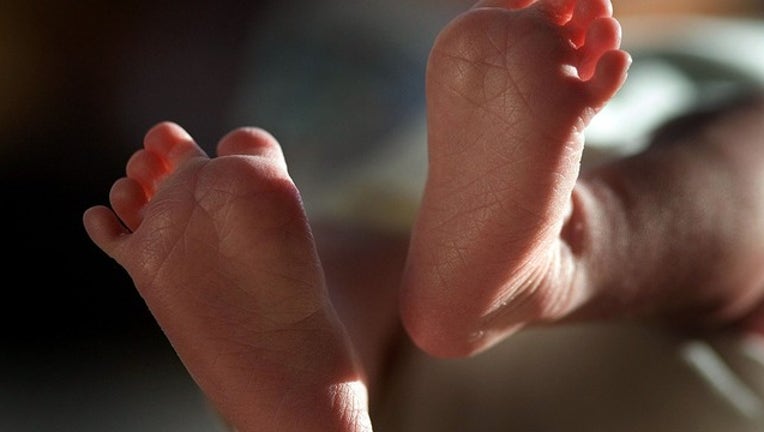 Authorities in Russia have opened a criminal investigation after a baby froze to death over the weekend after the child's mother placed him on a balcony, according to officials.

The incident happened Sunday morning in the town of Nikolaevsk-on-Amur in the far-eastern Khabarovsk region of the country, where temperatures were -4 degrees Fahrenheit at the time.

Local media reported the 40-year-old woman had placed her seven-month-old baby boy, who was in a stroller at the time, on the balcony of an apartment building so the child could sleep in the fresh air.

The woman told authorities she forgot about her son and only remembered he was out on the balcony after about five hours, Russian news outlets reported.

A preliminary report into the child's death said the child died of hypothermia, according to Russian news site Lenta.

The region's health ministry put out a warning after the incident, warning people to not leave children outside unattended.

"Always know where and with whom [your child] is," the ministry said in an Instagram post, adding "Do not pass by if another child is in danger  -- in winter a child who is lost or injured on the street can very quickly become a victim of low temperatures."

According to the BBC, taking young children outdoors to help them sleep is not uncommon in countries with colder climates. Parents in Nordic countries such as Finland and Norway reportedly believe it helps their children sleep better.

The theory behind naps outdoors also revolved around the idea that exposing children to fresh air can help avoid coughs and colds, according to the BBC.