Comerica made a gift of $25,000 to the Public Safety Foundation, as part of the kick-off for the first ever "Back the Blue" campaign. It includes a series of events across metro Detroit to end with Law Enforcement Appreciation Day on Jan. 9.

Comerica Bank donation to DPD kicks off Back the Blue

"Our campaign is important to show appreciation for men and women who protect all of us," said Patti Kukula, executive director of the Detroit Public Safety Foundation. "Throughout the year, the foundation works hard to secure grants and funding to support the first responders in Detroit for things not covered by a regular city budget."

"I want to thank you for your leadership and for all the work that you do to build a stronger community and a stronger, safer Detroit," Turner said.

"On behalf of Detroit police, a heartfelt thank you for your support," Craig said. "I look forward to this continuing for years to come."

The president of Comerica Bank offering his own message of gratitude.

"We're very fortunate to be kept safe by all of you," said Michael Ritchie, president of Comerica Bank.

Michigan State Police was also on hand recognizing that service is all about community.

"We are part of the community as well," said 1st Lt. Michael Shaw, Michigan State Police. “I think people want to draw that line that says you have the cops over here, and the community over here. And that's not where it is." 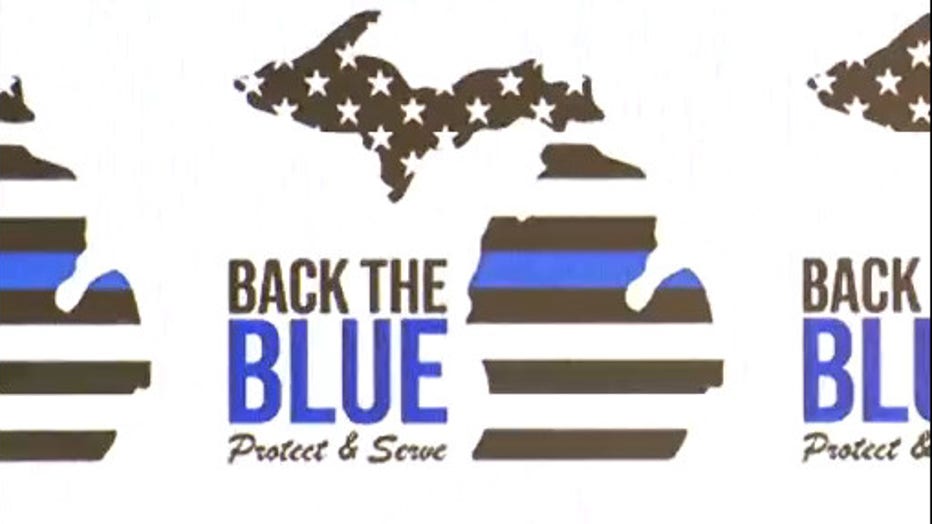