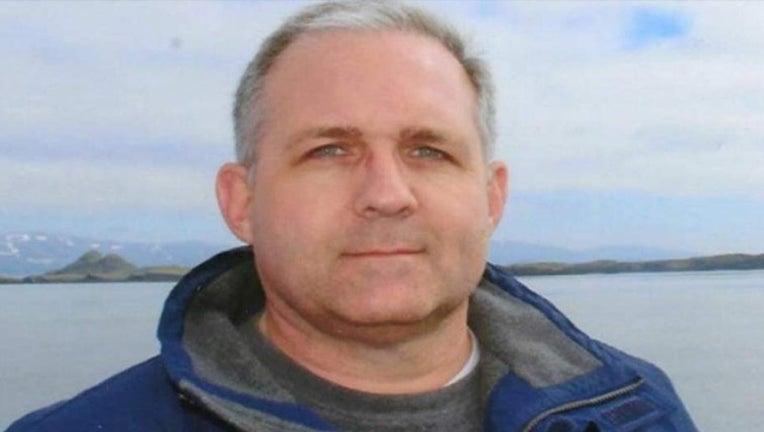 MOSCOW (AP) - The defense lawyer for a former U.S. Marine who was arrested in Russia for alleged spying said Thursday that he is trying to get the American released from the Moscow prison where he has dealt well with his detention.

Michigan resident Paul Whelan, a 48-year-old corporate security director from the Detroit area, was arrested Friday on espionage charges. The Russian Federal Security Service, or FSB, hasn't given details of what led to the charges.

In Russia, a spying conviction carries a prison sentence of 10 to 20 years.

Novi man in Russia for wedding at time of spying arrest, family says

Defense lawyer Vladimir Zherebenkov told The Associated Press he applied for Whelan to be released on bail that would be set at an amount determined later. The court would have 15 days after Russia's winter holidays end Jan. 9 to make the decision, he said.

Zherebenkov said he visited Whelan on Wednesday and found him in a "very hopeful" mood. U.S. Ambassador to Russia Jon Huntsman Jr. met with Whelan at Lefortovo Prison the same day.

The ambassador said Washington complained to the Russian government about the length of time it took to grant consular access to Whelan after his arrest.

Whelan's brother, David Whelan, said in an interview Tuesday that he had no idea why his brother was targeted by the Russian security services. Paul Whelan was in Moscow to help plan the wedding of another former Marine because he had been to Russia several times before, the brother said.