LANSING, Mich. - A ballot drive has turned in more than 483,000 signatures for an initiative to prohibit discrimination against LGBTQ people in Michigan by amending the state's civil rights law.

If election officials determine roughly 340,000 are valid, the bill would be placed before the Republican-led Legislature, where similar legislation has long stalled. If lawmakers did not adopt the measure within 40 days, it would go to a statewide vote in November 2022.

"Michigan stands united to bring LGBTQ rights into law for the first time," said Trevor Thomas, co-chair of Fair and Equal Michigan. He called the group's submission of petitions Tuesday a milestone "as we continue the work of making sure everyone has an equal chance to succeed." 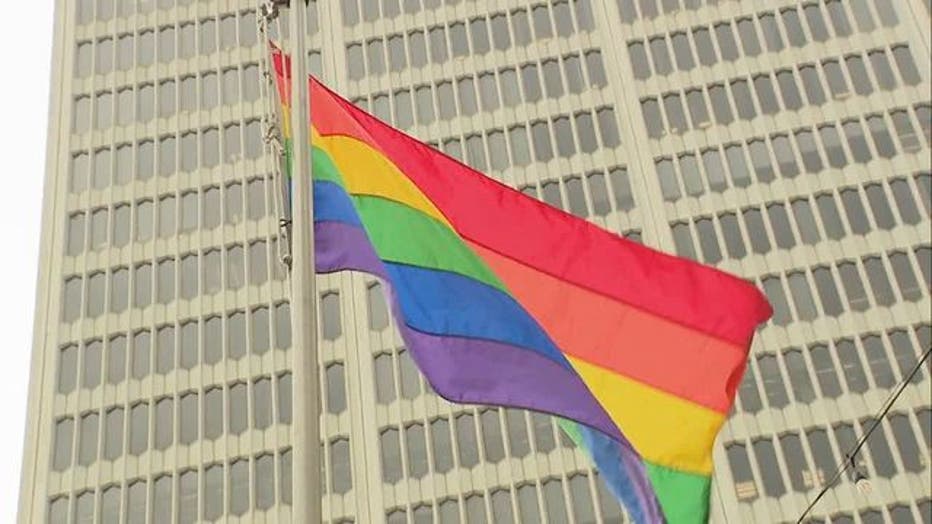 Fair and Equal Michigan had raised nearly $1.6 million as of July. Businesses, labor unions and groups that have financially supported the initiative or endorsed it include the Detroit Three automakers, Business Leaders for Michigan, Dow, the state's two major utilities and the AFL-CIO.

The proposal would revise the state's 1976 law to bar discrimination based on sexual orientation or gender identity in employment, housing and public accommodations. Religion-based discrimination, which already is barred, would be defined to include an individual's "religious beliefs."

Last year, Democratic Gov. Gretchen Whitmer joined with Democratic legislators to renew a push for legislation to add legal protections for LGBTQ people to the Elliott-Larsen Civil Right Act. But legislative committees have not held hearings on the bills.

GOP lawmakers have not embraced such measures, or have insisted that they be paired with a religious objections measure that is opposed by backers of LGBTQ rights.

Twenty-one states prohibit discrimination in employment, housing and public accommodations based on sexual orientation and gender identity while another -- Wisconsin -- bars discrimination against gays and lesbians but not transgender people, according to the Human Rights Campaign, a national LGBTQ rights organization.

In June, the U.S. Supreme Court ruled that a landmark federal civil rights law protects gay, lesbian and transgender people from discrimination in employment. Backers of the Michigan measure said it would provide broader protections in local employment, housing and public accommodations.