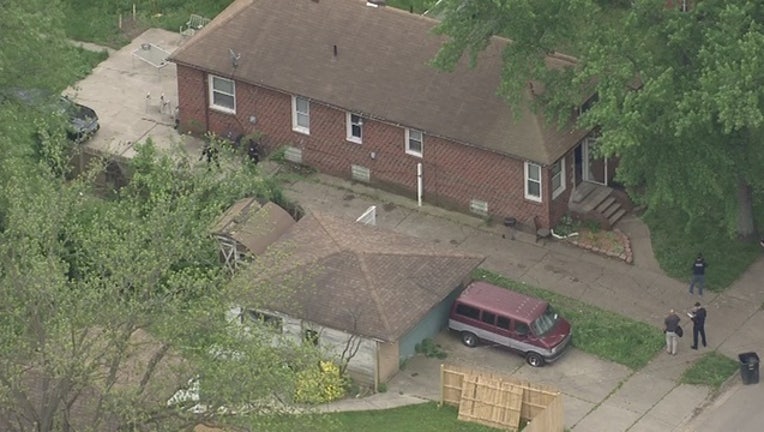 DETROIT (WJBK) - One person is in custody after a barricaded gunman situation in northwest Detroit Friday morning. A young child who was inside with the suspect is safe.

Detroit police responded to the home in the 19500 block of Lenore Street, which is near Telegraph Road just south of 8 Mile Road, just after 5:30 a.m. for a domestic situation.

When officers arrived, the man fired shots. Nobody was struck. Police say the man retreated inside the house after firing the shots.

The man was arrested just before 10:30 a.m. and the young child was safely removed from the home.

Police say the suspect's girlfriend was taken to the hospital when they first arrived on scene but it's not clear yet why she was transported.

SKYFox was over the scene and an officer could be seen corralling at least two dogs.