MELVINDALE, Mich. (FOX 2) - The search for the best pizza in metro Detroit may now be over. A national pizza expert known for his one-bite pizza reviews is giving the honor to a Melvindale pizza joint.

Fredi The PizzaMan in Melvindale gets rave review from Barstool Sports

Fredi Bellow relies on his regulars but now has a whole new set of customers, after a visit from social media powerhouse Barstool Sports founder Dave Portnoy.

"I'm nobody, just a little guy in Melvindale," said Fredi Bellow. "There is an art to making pizza. I top every one with fresh basil, that's my little kiss on the end. I don't make pizza for money."

Only 20 seconds in, and you already love this guy - it's "Fredi the PizzaMan."

Fredi Bellow relies on his regulars but now has a whole new set of customers, after a visit from social media powerhouse Barstool Sports founder Dave Portnoy.

"Hopefully I can take care of them all," he said. "That is my number one concern." 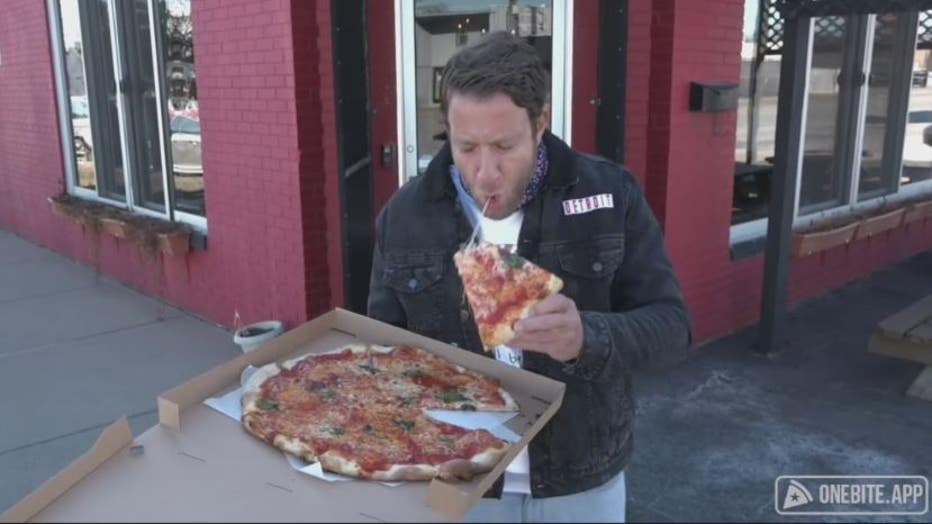 Portnoy has an intensely loyal following, making pizza reviews part of his thing, and has been in Detroit for weeks doing those while overseeing the launch of the Barstool Sportbook at Greektown Casino.

"Alright pizza review time, we are at Fredi the Pizza Man," says Portnoy as he kicks off his video review. "This undoubtedly is the best pizza in Detroit, not even close, it's not even close."

And this what an 8.7 out of 10 review looks like the morning after by Portnoy, a notoriously tough grader. At 11 a.m. there was a line an hour before Fredi was supposed to open and three and a half hours later - he ran out of pizza.

"Life has changed for a lot," Fredi said.

To know why this means so much - you have to know, Fredi has a son with autism.

And he is the inspiration for a foundation Fredi started to outfit schools with sensory classrooms for children with autism. 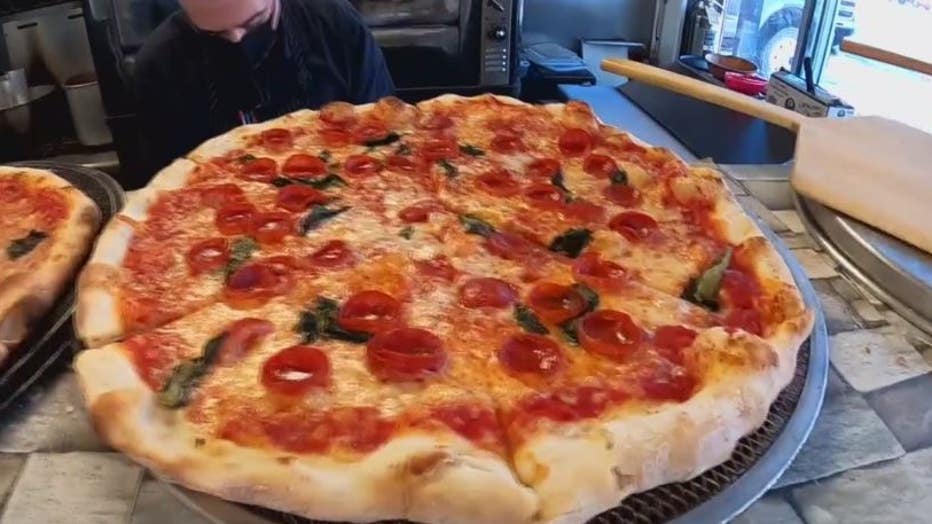 "Go into these schools and these teachers cry on the spot, they cry when I buy the equipment," he said.

Since the Barstool review, slices have been going out, and donations coming in.

Eighteen classrooms have been built already, And now, bigger dreams within reach.

"Our goal is to put one in every school in the state of Michigan," Fredi said. 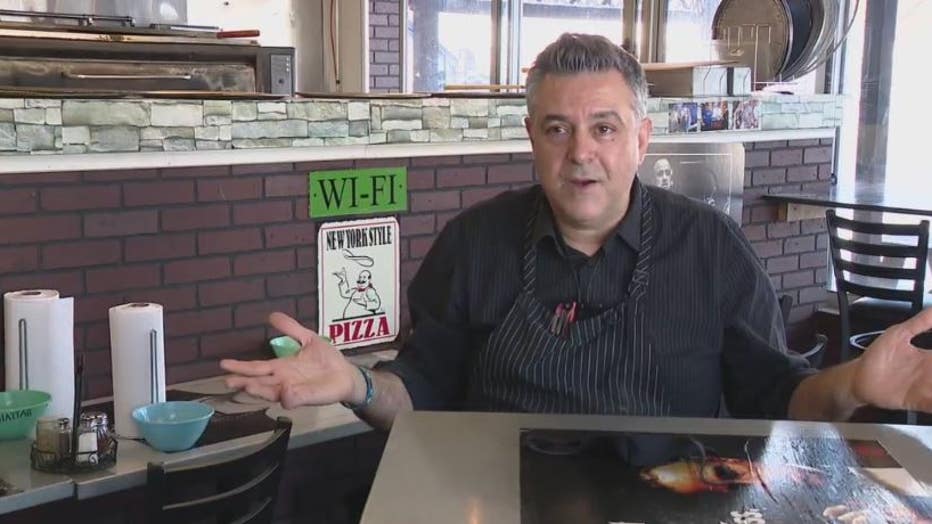 It's obvious Fredi loves pizza - but he even takes the time to write handwritten notes on the boxes. Make sure to check the next time you order one.

Fredi the Pizza Man is located at 17900 Allen Road in Melvindale. And to learn more about his charity, go to https://fredithepizzaman.com/