ROYAL OAK, Mich. - A Detroit-area hospital system has canceled 1,884 appointments for second doses of the Pfizer COVID-19 vaccine because it didn't receive enough from the state. 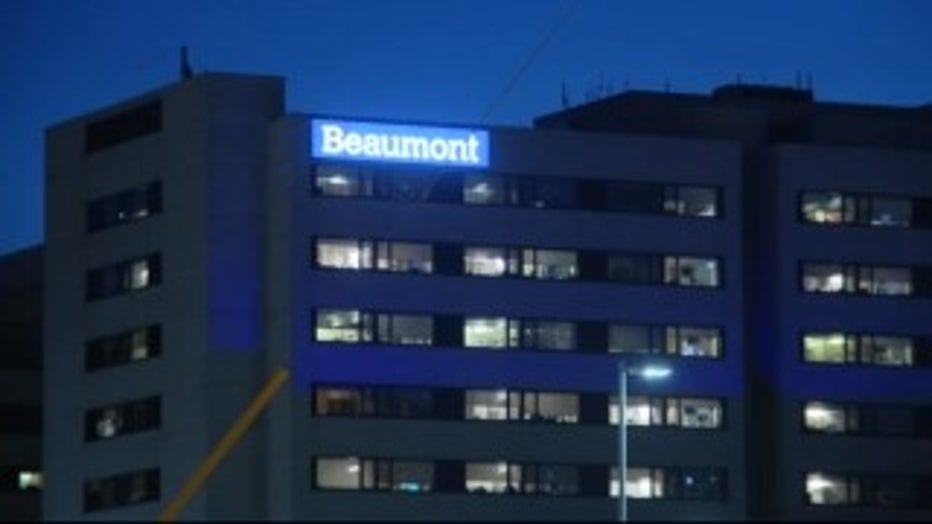 Beaumont Health said Monday that it learned Friday of a significant reduction in its vaccine allocation.

The appointments had been scheduled for Thursday. Beaumont Health said it was working to automatically reschedule them to a week later at the previous times if it receives enough vaccines.

"Our teams worked around the clock and throughout the weekend with the state to try and secure the second dose vaccine we requested," said Carolyn Wilson, chief operating officer for the eight-hospital system.

Beaumont Health said it has administered more than 100,000 doses since the vaccine became available two months ago.

Michigan has reported more than 575,400 virus cases and 15,158 deaths since the start of the coronavirus pandemic.

Eight deaths and 1,265 newly confirmed cases were reported Sunday and Monday, according to Michigan's Department of Health and Human Services.